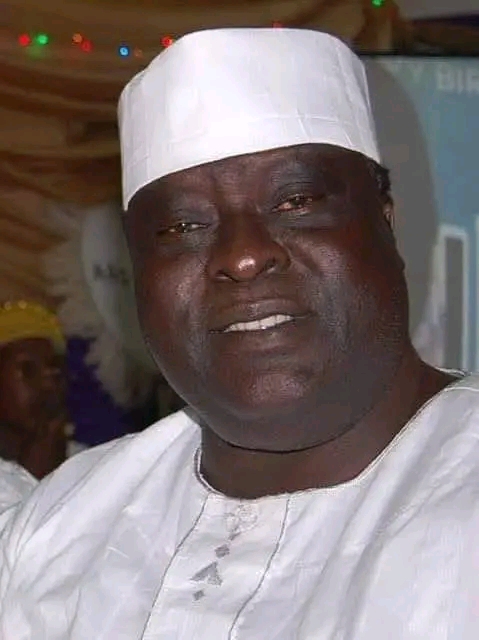 Governor Adegboyega Oyetola of Osun has mourned the demise of former Inspector General of Police (IGP), Tafa Balogun who died on Thursday at the age of 75.

Oyetola sends his condolences to the Orangun of Ila, Oba Wahab Kayode Oyedotun, former Osun Governor, Chief Adebisi Akande, the immediate family and friends of Mr Balogun, the Nigeria Police Force and the people of Ila-Orangun where the late IGP hailed from.

In a statement by his Chief Press Secretary, Ismail Omipidan in Osogbo, the State capital, on Friday, the Governor said the late retired police officer contributed in no small measure to the nation’s security during his years of meritorious service in the Force including when he served as the IGP between 2002 and 2005.

Governor Oyetola noted that Balogun was a true patriot and respected community leader who made notable contributions to the development of his community and humanity at large. He added that this informed the conferment of Oluomo of Igbominaland the chieftaincy title on him in the year 2020 by first-class Igbomina traditional rulers in Kwara and Osun states.

Oyetola said: “On behalf of the government and the good people of Osun, I join family members, friends, the Nigerian Police Force and the people of Ila-Orangun to mourn the death of retired Inspector General of Police, Tafa Balogun. I pray Almighty Allah overlook his shortcomings, admit him into Aljanah and grant his family and loved ones the strength to bear his demise.”

Man got electrocuted while attempting to steal transformer cable

JUST IN: Passenger plane crashes on truck, burst into flames