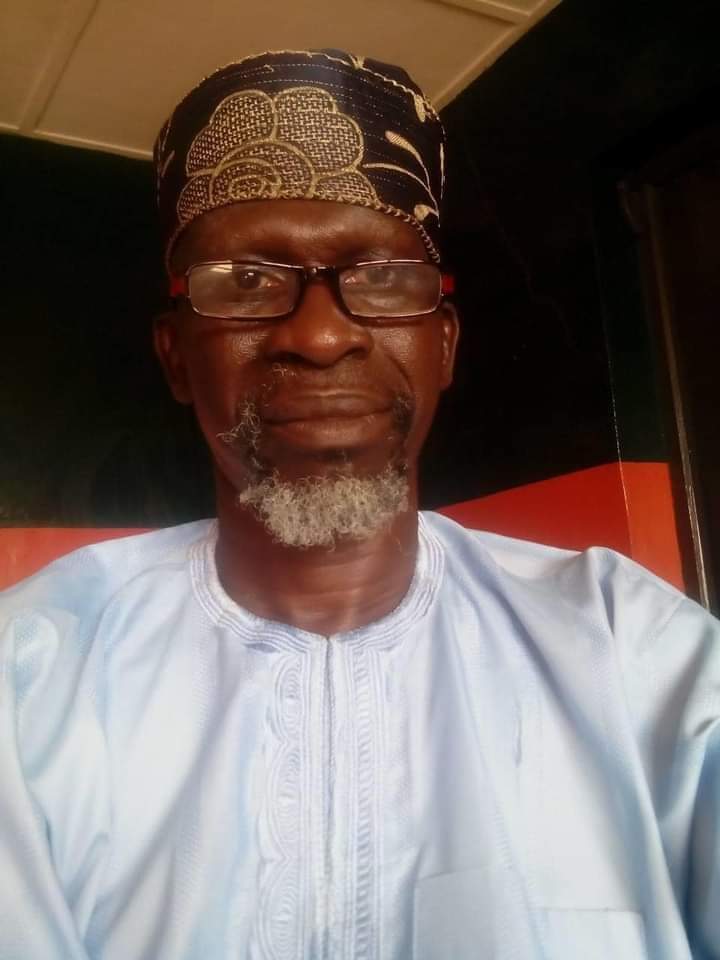 Governor Adegboyega Oyetola has described the death of Comrade Rufus Adetunji Oyatoro, a former Chairman, Committee for the Defence of Human Rights (CDHR), Osun Chapter, as devastating and unfortunate.

The late activist died in the early hours of Friday, 4th September, 2020.

Until his death, Oyatoro was a member of the Ad hoc Committee of Amotekun Corps in the State. He had also served as an executive member of the State’s chapter of the Nigeria Labour Congress, NLC.

In a statement signed by his Chief Press Secretary, Ismail Omipidan, Oyetola said he received news of the death of the activist with rude shock.

The governor said the State had lost a patriotic Nigerian, vibrant labour leader, an irrepressible human rights defender, peacemaker, and strong advocate of the masses who always spoke truth to power.

He commiserated with Comrade Amitolu Shittu, Amotekun Corps Field Commander, the family of the deceased, his friends, associates, the labour union and the human rights movement.

Oyetola prayed God to grant the soul of Comrade Oyatoro eternal rest and give his family and loved ones the strength to bear his unfortunate demise.