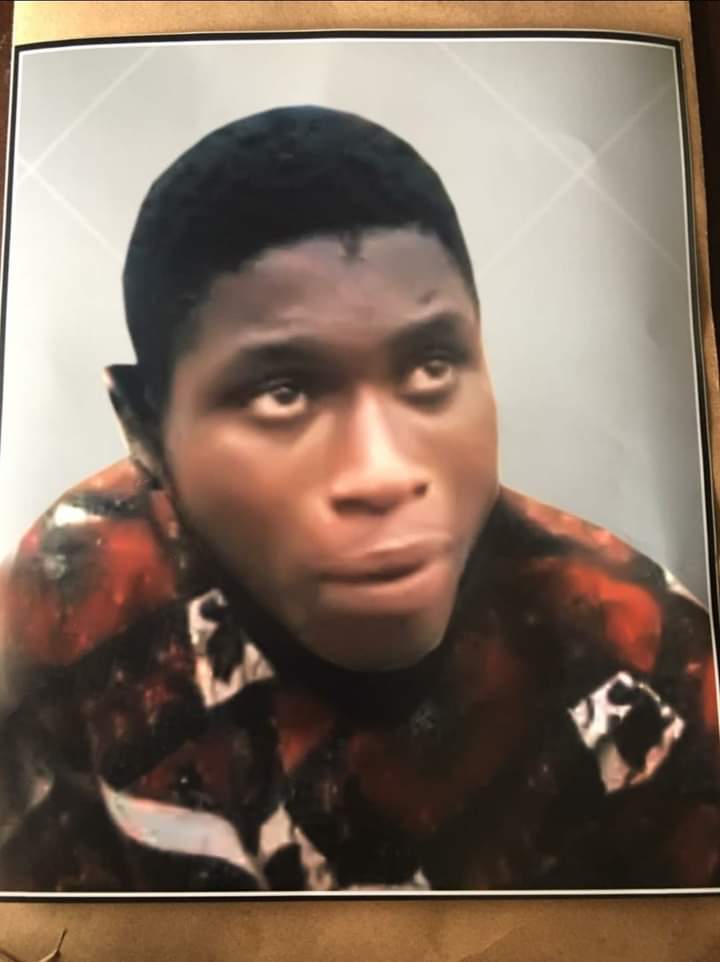 The Commissioner of Police, Oyo State Command, Nwachukwu Enwonwu has confirmed that the prime suspect in the serial rape cases and killings at Akinyele Local Government Area, Moniya Ibadan, Sunday Shodipe has escaped from custody.

In a Statement signed by the Police Public Relations Officer, Gbenga Fadeyi, the 19-year-old who was arrested and paraded along with two others at the Oyo State Police Command on 17th July, 2020 and later charged to court but remanded in Police custody escaped from lawful custody on August 11, 2020.

The CP therefore implored the general public to be on the lookout to immediately inform the Officers and men of the Command if Sunday Shodipe is sighted for immediate handing over for further action.

He further appealed to residents with credible information on where about of the assailant not to hesitate in passing same to the Oyo State Police Command to assist in the apprehension of the offender who is now at large. 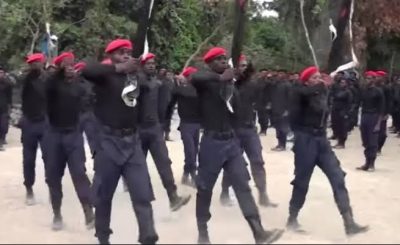 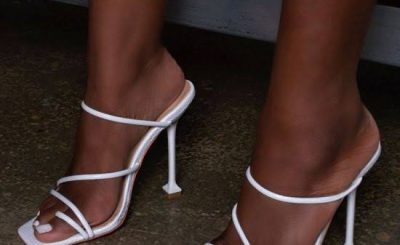