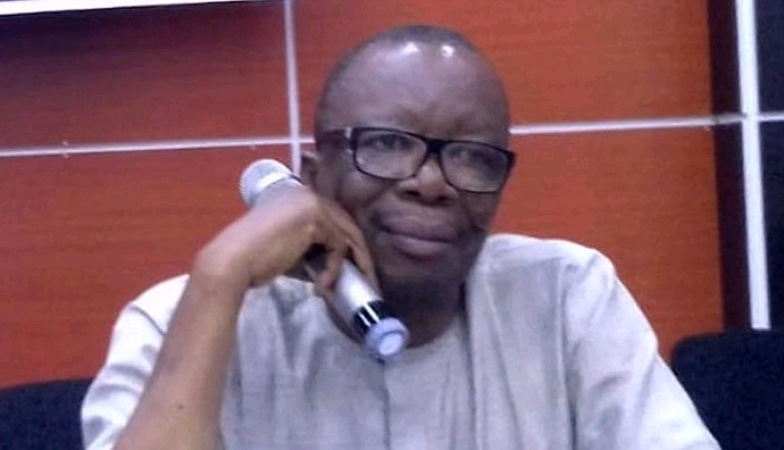 The Academic Staff Union of Universities (ASUU) has said that the parents of the Nigerian students should beg the federal government to fulfil the promises it had with the Union so as to put an end to the ongoing six-month long strike.

ASUU said that the federal government is the employer of the universities’ lecturers and so it has no business with the parents.

This was disclosed by ASUU National President, Professor Emmanuel Osodeke in an interview with Vanguard on Saturday.

Osodeke said this to react to a statement by the Minister of Labour and Productivity, Festus Keyamo, when he said that parents should beg ASUU to call off the strike.

Six-month strike without headway
The lecturers of public universities have embarked on strike since February 14 and it entered its sixth month on August 14 as the demands are yet to be met by the government.

A number of meetings and committees were inaugurated to resolve the crisis but all to no avail.

President Muhammadu Buhari gave a two-week ultimatum to the Minister of Education, Adamu Adamu to resolve the crisis but it has elapsed with no solution.

The Union, however, has stated that the adoption of a transparent payment platform University Transparency and Accountability Solutions (UTAS) is critical to resolving the current strike action.

Parents are not our employers
When asked if the parents have made official pleas to the Union and if anything has been done recently, Osodeke said, “You should ask the government that. We have done what we should do as a Union. That question should be directed at the government. We have done one and they have not responded, we are not going to force them to respond. We have no relationship with the parents of Nigerian students. The parents are not our employers. So we have no relationship with them. They should beg the government instead.

N2.3 trillion accumulated funds
ASUU president said that the accumulation of funds the government should pump into its tertiary education is worth N2.3 trillion since 2013, and added that it has not spent up to N50 billion till date.

“And two, to respect the agreement it made with ASUU that it will put N2.3 trillion over six years into Nigerian universities as far back as 2013. So by now we’ve moved on and up till now they’ve not even given up to N50 billion since they’ve been in power,” Osodeke said. (Vanguard)