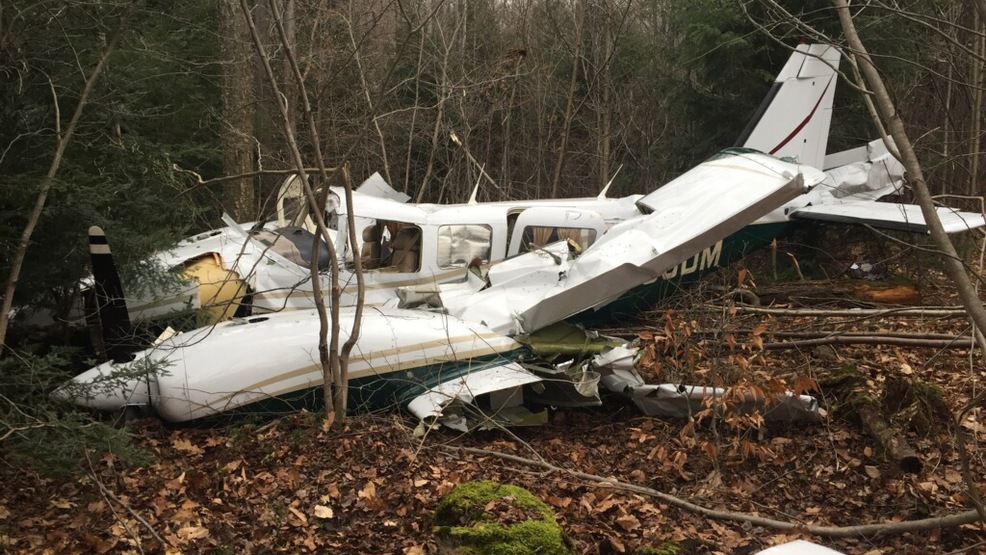 The report added that rescue teams were dispatched to the scene.

Local media reported that China Eastern flight MU5735 had not arrived at its scheduled destination in Guangzhou after it took off from the city of Kunming shortly after 1:00 pm (0500 GMT) Monday, citing airport staff.

There was no immediate response from China Eastern when contacted by AFP.