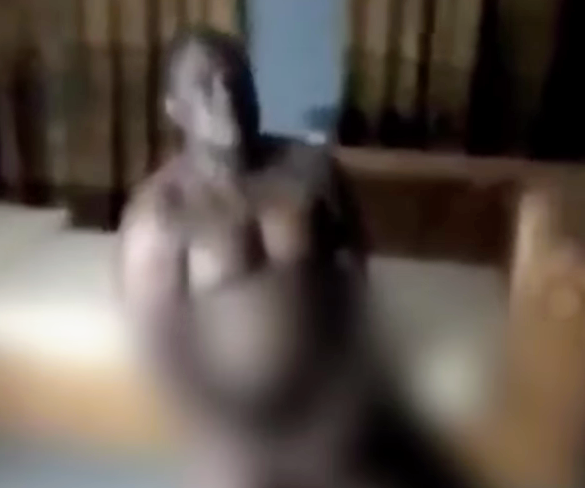 A yet-to-be-identified pastor got more than he bargained for after he was caught while trying to sleep with a married woman.

Though the identity of the pastor is unclear at the moment, it was however alleged that the incident occurred in Ondo State. In the video, the cleric was heard saying that he doesn’t want the video to go viral.

The woman who he attempted to have sex with threatened in the video that she would invite the pastor’s wife to the scene.