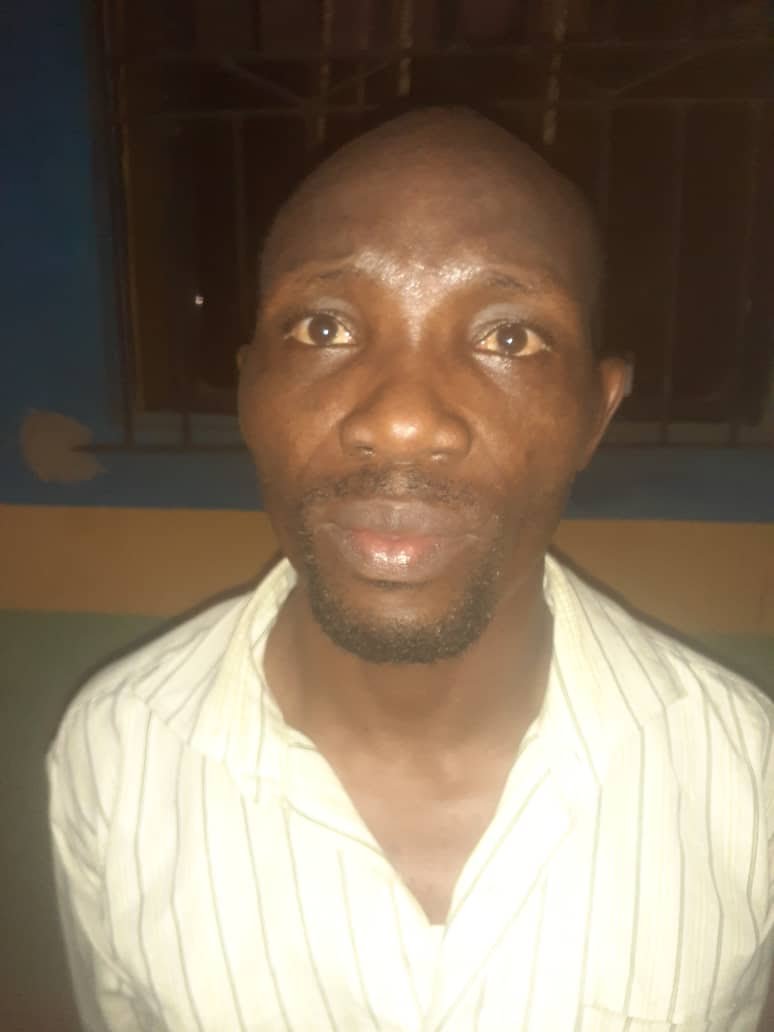 An acclaimed pastor in charge of Life and Power Bible Church Ogijo, Mathew Oladapo, has been arrested for “forcefully having unlawful carnal knowledge of a 19-year-old member of the church during a deliverance session.

DAILY POST learnt that the unnamed woman had reported to the police at Ogijo police division that the Pastor, on February 20, told her that he saw a vision that she (the victim) had a ‘spiritual husband’, which she needed to be freed from.

The woman was said to have also told the police that the suspect prescribed three nights of fasting and prayer, which must be done in the church, for total deliverance.

She added that the suspect told her to come to the church with N1,000 note and a bottle of anointing oil.

The Ogun State Police spokesman, Abimbola Oyeyemi, told newsmen on Wednesday that, “on the first night of the fasting and prayer, the woman was taken to a room within the church where the pastor ordered her to pull off her clothes and undies and lay down on a piece of cloth on the floor which she obeyed.”

Oyeyemi stated that, “While lying on the floor, the pastor started rubbing the anointing oil on her body and inserted his finger into her private part.

“When she protested, the pastor pinned her down, covered her mouth and forcefully had sex with her with the claim that it was the only way to break the bond between her and the spirit husband.”

After her report, the DPO of Ogijo division, CSP Onatufe Umoh was said to have detailed detectives to the scene, where the pastor was arrested.

Oyeyemi disclosed that the said pastor, while being interrogated, “confessed to the crime, but claimed to have been overwhelmed by a spirit.”

Meanwhile, Oyeyemi said the Commissioner of Police, Lanre Bankole had ordered the transfer of the suspect to the Anti-human Trafficking and Child Labour Unit of the State CIID, Eleweran, Abeokuta, the Ogun State capital, for further investigation and diligent prosecution.