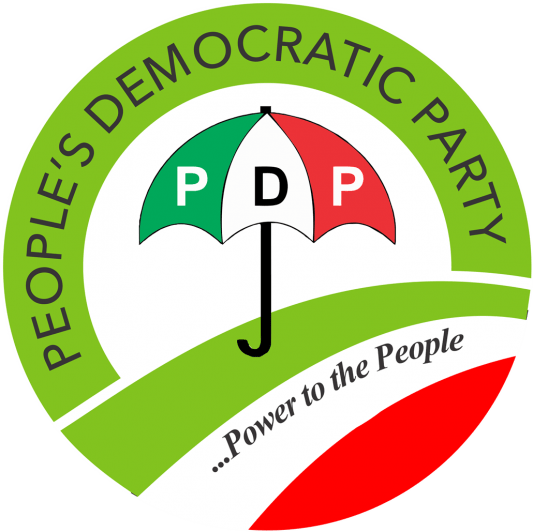 Former President of the Nigerian Senate Dr Bukola Saraki has charged a new decampee into the Peoples Democratic Party (PDP) in Kwara State to double up on attacking Governor AbdulRahman AbdulRazaq with propaganda.

Saraki who is also the leader of the PDP in the state said this while formally receiving Kayode Ogunlowo who has announced his defection to the opposition party for long at his residence in Ilorin, the state capital.

Kayode Ogunlowo until his defection was a loyalist of Minister of Information Alhaji Lai Mohammed.

Many people have said Ogunlowo doesn’t have any political weight, but is notorious for passing mischievous and erroneous information on social media.

Since the fallout of the Kwara Governor with the Information Minister, Ogunlowo has always been aggressive with his campaign of calumny against AbdulRazaq.

Following his decamping, Saraki in a video over the weekend tasked Ogunlowo on attacking the government of AbdulRazaq with propaganda.

According to him, “What we have come here to do today does not end in tearing your APC membership cards and burning brooms. There is nobody that does propaganda well like Kayode Ogunlowo. The new assignment I want to give you and your fellows who we are receiving today is to use your propaganda machinery against the government of today. May God assist you.”

Meanwhile, Kwara APC has debunked the claims of PDP that 10,000 people decamped, noting only 15 Facebook jobbers defected to their party.