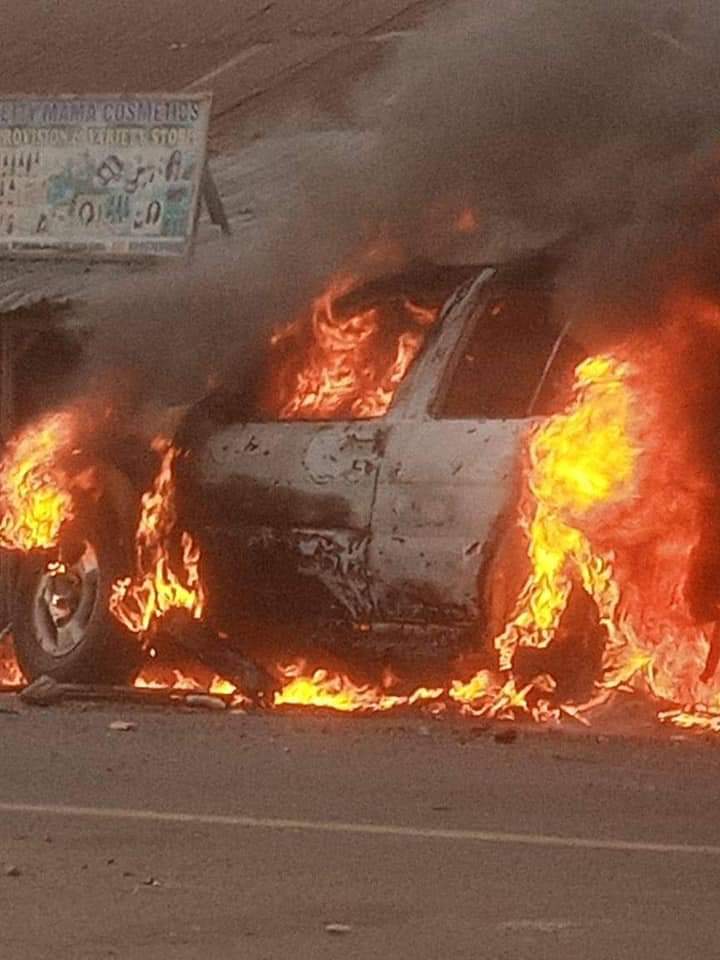 The tragic events led to deaths, injuries and the destruction of properties, including cars and houses.

In a statement signed by the Commissioner for Information and Civic Orientation, Mrs. Funke Egbemode, the State Government described the event as unfortunate and distasteful, saying that politics of violence in any form was unwelcome in Osun.

It warned the structures and leadership of the People’s Democratic Party to stop heating up the polity and disrupting the peace of the State with their politics of rancor.

The statement read in part: “We are aware of the crisis in Ipetumodu and Iwo areas of the State, and hereby strongly condemn the politics of violence of the Osun Chapter of the People’s Democratic Party.

“The PDP’s brand of politics in Osun is becoming a source of concern. If a Ward Congress is leading to deaths, it is high time the PDP do a reassessment of what its politics is really about. Politics of service should not kill, maim and threaten the peace of the citizens.

“Osun is a peaceful State and we intend to keep it that way. We do not need PDP leaving a trail of blood, sorrow and gory stories after every political meeting or activity.

“The conduct of the party as witnessed on Wednesday is heating up the polity and making the people of the State uncomfortable. This is not good for our democracy, and we do not want a situation where the atmosphere gets unnecessarily tense each time PDP shows up.

“The other time it was the harassment and attempted attack of a former governor of the state and respected elder, Prince Olagunsoye Oyinlola. Such shows of shame, displays of violence and open disrespect for elders are capable of misleading the teeming youth population of the state.

“We are calling on the PDP to put its house in order, get its acts together and stop jeopardising the peace of Osun in manners such as the Ipetumodu and Iwo crises”, the statement read.