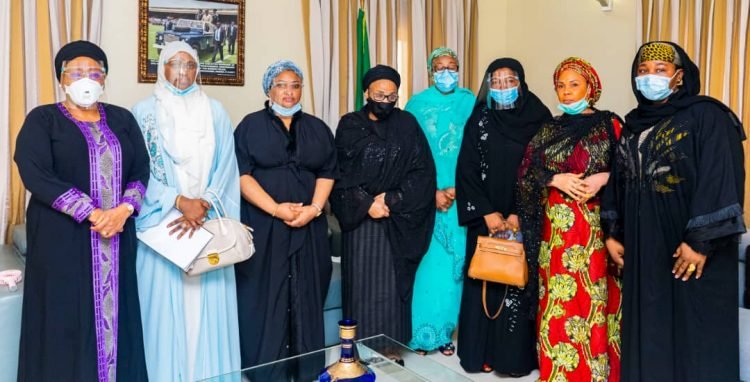 The eight-day Fidau prayer for Abiola Ajimobi was held amidst drama involving the Deputy Governor of Oyo state, Raufu Olaniyan, on Sunday.

The event had in attendance some notable dignitaries from across the country. 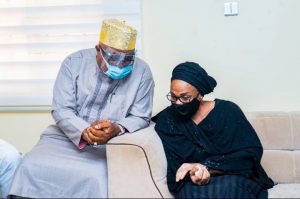 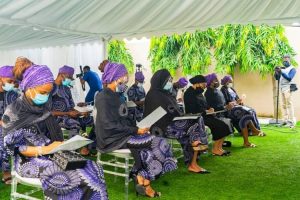 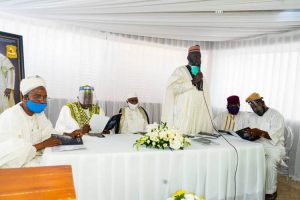 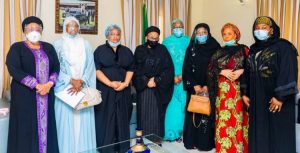 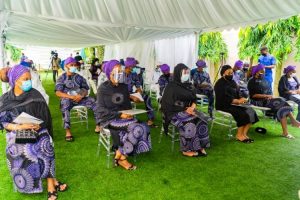 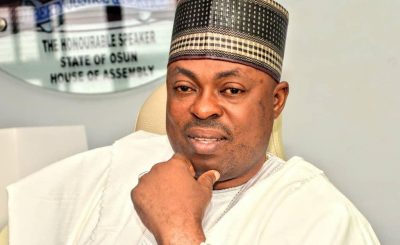 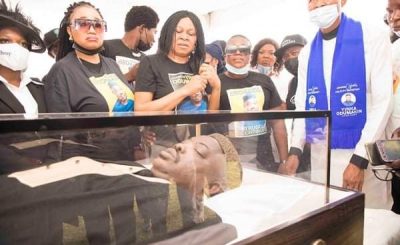 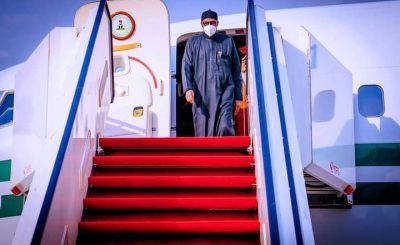