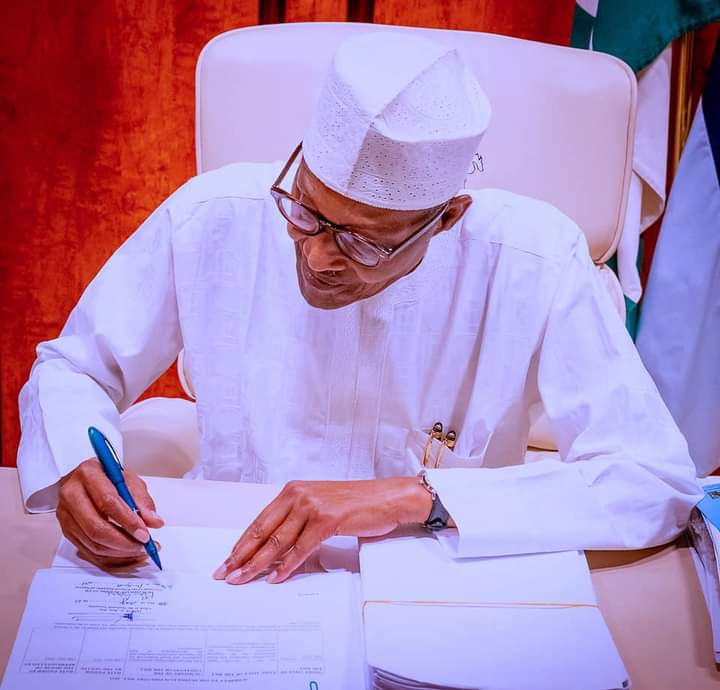 PANDEF said it was unfortunate that President Buhari signed the PIB, despite the public outcry associated with the passage of the bill by the National Assembly.

It stated that the Niger Delta people may have no option but to take a position on the issue which include seeking political as well as legal response after consultations.

The Forum in a release Monday by its spokesman, Hon Ken Robinson, wondered why President Buhari assented to the Bill to become law despite condemnation of some of its provisions including the paltry 3 percent provision for the Host Communities Development Trust Fund and the brazen appropriation of an outrageous 30 percent of NNPC Ltd profit for a dubious, nebulous Frontier Oil Exploration Fund.

According to the group , the bill falls short of the expectations of the Oil and Gas Producing Communities, that bear the brunt of unconscionable industry operations.

It further stated: “This assent, by President Buhari, simply speaks to the repugnant attitude of disregard, propelled by arrogance, disdain and contempt with which issues concerning the Niger Delta Region are treated, particularly, by the present Administration.

“What this act signifies is an unequivocal message to the Niger Delta people that how they feel and what they say, do not count, at all, in the schemes of the Nigerian Project. That’s insensitive, abominable and afar every boundary of proper democratic practice, and, therefore, unacceptable to the good people of the Niger Delta, the critical economic nexus of the entire Nigerian territory.

“The Niger Delta people will speak, shortly, after full consultations, on this callous act, on the best legal and political response,” PANDEF stated.