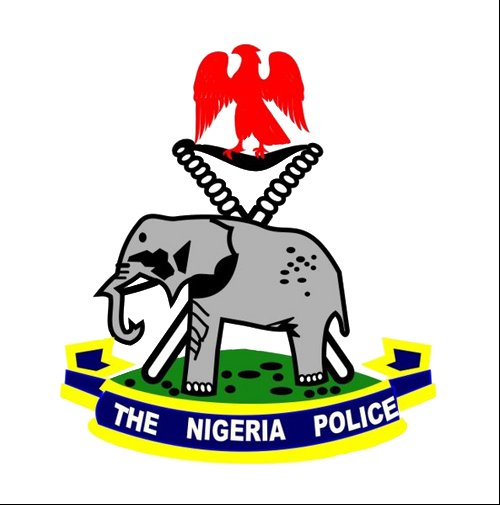 Police in Delta have killed the leader of a suspected robbery gang, simply identified as Getay, in Warri South Local Government Area of the state.

The spokesman for the Police Command in the state, DSP Bright Edafe, confirmed this to newsmen on Monday in Warri.

He said that the deceased, who was a notorious armed robber, was felled on Friday by the operatives of ‘B’ Division, Warri patrol team, while on “Aberdeen patrol”.

Edafe said that the patrol team had received information that members of the robbery gang, who had been on the command’s wanted list, were operating within the lower Erejuwa, by Old Welfare neighbourhood.

He said that the deceased suspect gave up the ghost while receiving treatment, following gunshot injuries he sustained during the crossfire with the patrol team.

The police spokesman further stated that the hoodlums, upon sighting the police patrol team, opened fire on the team, while the team equally responded.

“In the ensuing gun duel, Getay who is the leader of the gang, sustained gunshot injuries and was taken to the hospital where he gave up the ghost while receiving treatment,” he said.

Edafe said that one cut-to-size double barrel gun, one live cartridge and two expended cartridges were the exhibits recovered from them, adding that investigation into the matter was ongoing.

In another development, Edafe said that the command had rescued a kidnapped victim at Ewhrekekan junction in Ughelli South Local Government Area of the state.

He said that the victim was rescued on Thursday by the Operatives of Dragon 18 patrol team while on routine stop-and-search duty on the ECN/Otu-Jeremi/Aladja Road by Ewhrekekan junction.

“While observing the two vehicles, a kidnapped victim, aged 62 (name withheld), on sighting the police, raised the alarm that he had been kidnapped.

“The patrol team swung into action and advanced towards the vehicles. Suddenly, they had gun shots and the team immediately retaliated, which made the hoodlums to abandon the victim and escaped into the bush.

“The victim said he was kidnapped at about 1850hrs on Thursday at the entrance of his gate in Afisere road, Ughelli,” Edafe said.

He added that one Mercedes Benz ML 350, with registration number: EKY 964 DP, belonging to the victim and one AK-47 magazine loaded with eight rounds of 7.62 ammunition, were recovered from the hoodlums.