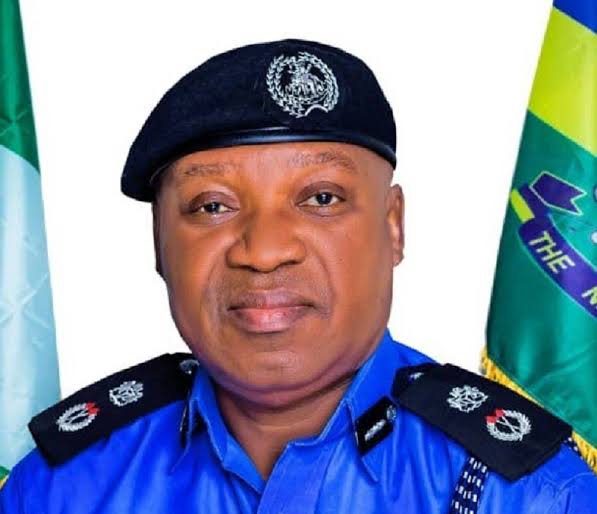 About six soldiers of the Army Ordinance Corp were said to have beaten two police officers to a state of comma in Lagos on Wednesday, one of which died yesterday, Thursday, August 4, 2022.

A dependable source at the Lagos State Police Headquarters disclosed that, the soldiers were riding in an army bus, and getting close to CCC gate on Lagos/Badagry expressway there was heavy traffic.

And “two of the soldiers jumped on okada (motorcycle) rode to where the policemen were controlling traffic and ordered them to clear the traffic for their bus. But the policemen on duty said it was not possible to clear the traffic for them because the road was congested. The two soldiers got angry and pounced on them, and abducted them into their bus and drove them to Ojo Cantonment.”

Our source disclosed that due to the severe torture an Inspector of Police fainted and went into a comma, prompting the soldiers to rush them to army hospital where Inspector Monday Orukpe died this (yesterday’s) afternoon.

Our source confirmed that, “we have recovered the corpse and efforts are being made to release the second officer receiving treatment in their hospital. The soldiers carted away the police rifles.”