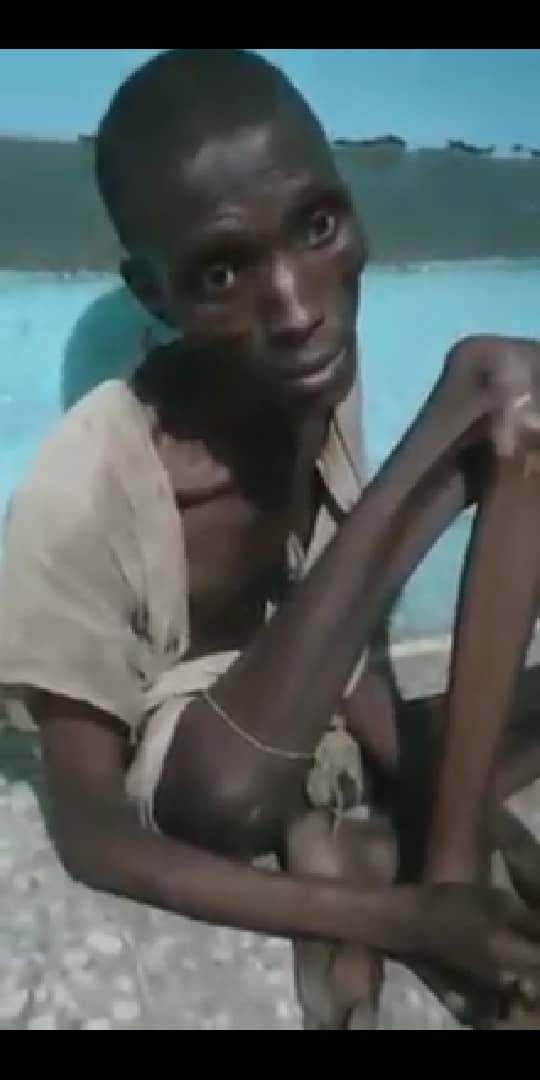 The Police command in Kano has rescued a 32-year-old man identified as Ahmad Aliyu from solitary confinement over suspicion of drug abuse.

Aliyu was allegedly confined in a room for seven years by his stepmother with full backing of his biological father who both accused him of drug abuse.

The Spokesman Kano Police Command, DSP Abdullahi Haruna Kiyawa who confirmed the development told our correspondent that the victims was rescued Thursday afternoon at Farawa, a slum in Mariri area of Kumbotso local government area.

The couple have been arrested and will be charged to court.