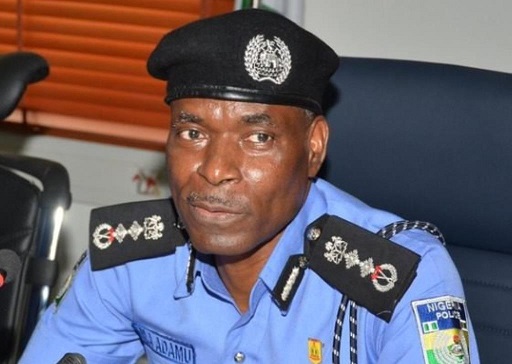 A police sergeant, Paul Joseph, attached to a branch of a new generation bank at the Ahiara junction in the Ahiazu Mbaise Local Government Area of Imo State on Wednesday committed suicide over alleged delayed promotion.

A source told our correspondent that Joseph, who hailed from Taraba State, was long overdue for promotion to the rank of inspector, but had yet to be promoted by the Police Service Commission.

The incident, which happened around 7am, caused panic in the area as residents gathered in groups to discuss what could have led the policeman to take his own life.

“While the bank workers were resuming for work for the day, they heard a gunshot at the security house by the gate. Upon enquiry, it was discovered that the policeman had shot himself dead,” a source at the bank said.

Punch gathered that the cop had been venting his anger over the refusal of the police authorities to promote him to the rank of inspector.

When contacted, the Police Public Relations Officer in the state, Orlando Ikeokwu, said the sergeant’s corpse had been deposited in the morgue.

The police spokesperson said the rifle belonging to the police, which Joseph allegedly used in taking his own life, had been recovered.

Ikeokwu said the state Commissioner of Police, Rabiu Ladodo, had ordered an investigation into the incident.

The police spokesperson stated, “We have evacuated the corpse to a morgue and we have recovered the rifle. Suicide is not a crime, what is a crime is attempted suicide. He would have been arrested if anybody had rescued him while he was allegedly trying to commit suicide. 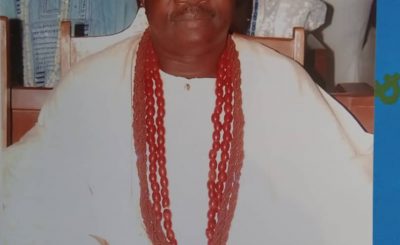 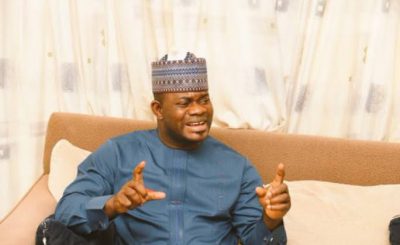 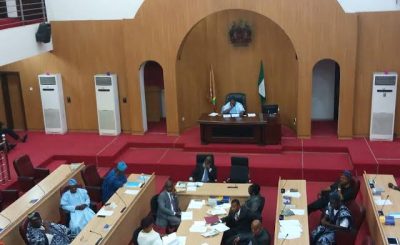