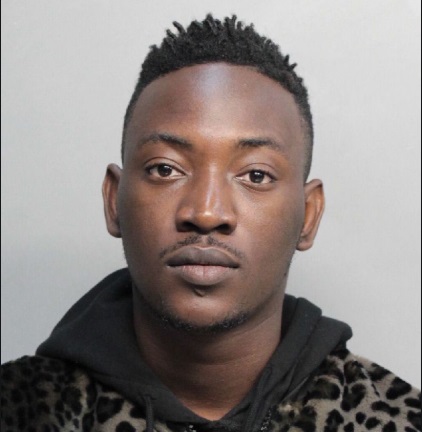 The Nigerian Police is set to arraign Singer, DammyKrane on a three-count charge bordering on threat to life, disturbance of public peace and defamation of character, The Punch has reported.

DammyKrane was accused of threatening the lives of staff of a betting company, MerryBet Gold Limited on July 25, 2019.

The singer also released a song in which he accused the firm of breach of contract. The act goes in contrary to sections 301, 412 and 168 of the Criminal Law of Lagos State of Nigeria, 2015. 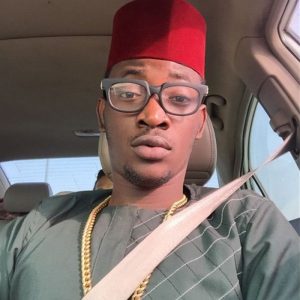 Dammy Krane was also said to have threatened public peace when he posted an audio and video message on radio in contravention of Section 168(d) of the state’s criminal law. 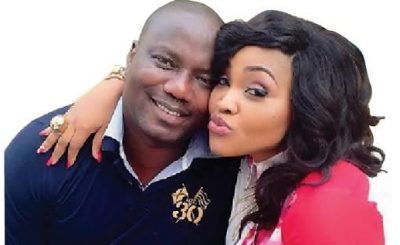 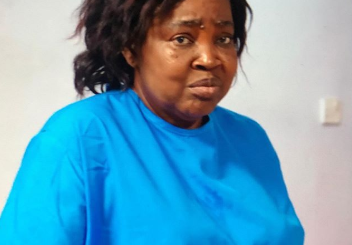 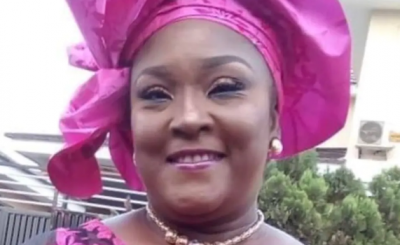