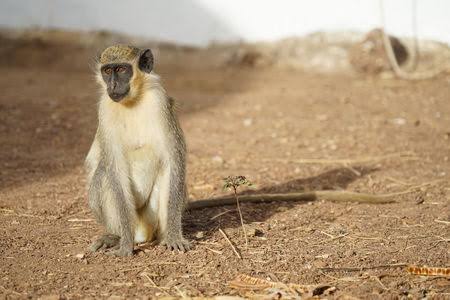 Police in southern India said they were probing the death of an eight-day-old baby after monkeys allegedly threw the child from the roof of her home.

The police told AFP on Sunday that twin infant girls were sleeping at their house in Tamil Nadu state when they were attacked by monkeys on Saturday.

Their mother, Bhuvaneshwari, heard the children crying, saw them being taken from the bedroom and then started screaming, a police official said.

She rushed to the outside terrace and saw the monkeys with the children on the roof.

“Hearing her scream, neighbours gathered to help and tried to save the children,” the police official said.

As people made attempts to retrieve the babies, the monkeys dropped one child on the roof and threw her sister in the air. The infant fell into a drain and died, the official said.

The other child is said to be out of danger.

Two years ago, monkeys took a baby sleeping under a mosquito net at a home in Odisha state. The infant was later found dead. (Agency Report) 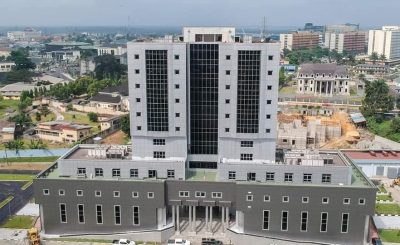 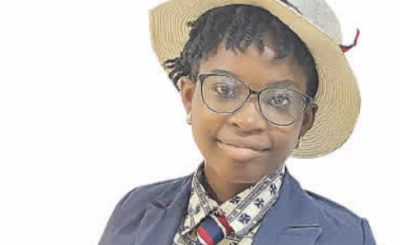