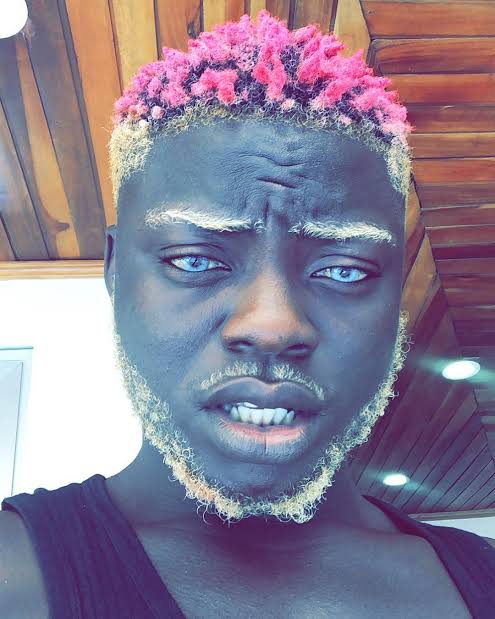 Jolaoso and five others were ordered to be remanded on Monday after they were arrested by the police following complaints from a member of Traditional Religion Association Worshippers of Nigeria, Amoo Awosunwon.

Others remanded with him are Ladiva Aije, Juliet Semion, Ahmed Olasunkanmi, Adeniran Eritosin, and Tunde Jimoh.

They were dragged before the magistrate court on eight counts charge bordering on conspiracy, a publication of obscene film, an insult to religion, breach of peace, and damage of police station window.

The police prosecutor, ASP John Idoko informed the court that all the accused person and others now at large on July 25, 2020, at about 12:30 PM at Osun-Osogbo shrine conspired among themselves, act obscene drama which appeared on the face of it to bear pornographic pictures of young girls who were half-naked and published same with the knowledge that the owners of Osun Osogbo traditional ground or any other class of persons especially within Osun State will consider an insult to their religious belief.

He further stated that they conspired amongst themselves to commit a misdemeanor, causing a breach of the peace at Ataoja Estate Police Station by damaging a window.

However, they all pleaded not guilty to the charge preferred against them.

Defence counsel, Mr Tunbosun Oladipupo pleades with the court to grant his bail application on most liberal teemi

The prosecutor opposed the bail claiming that their actions can cause economic sabotage. He added that the scene is an international religion centre and might tarnish the image of the religion. If they are granted bail they will further break the law of Osun State.

The presiding magistrate, Mr. Isola Omisade remanded them to Ilesha Correctional Center and adjourned the case to September 17, 2020, for ruling on bail. 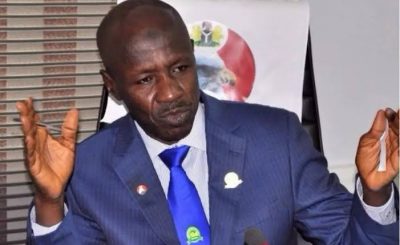 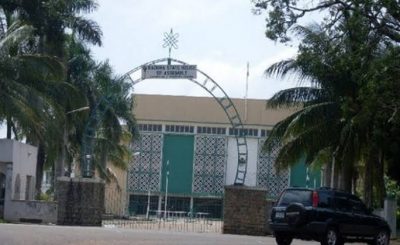 NBA felicitates with members over appointments