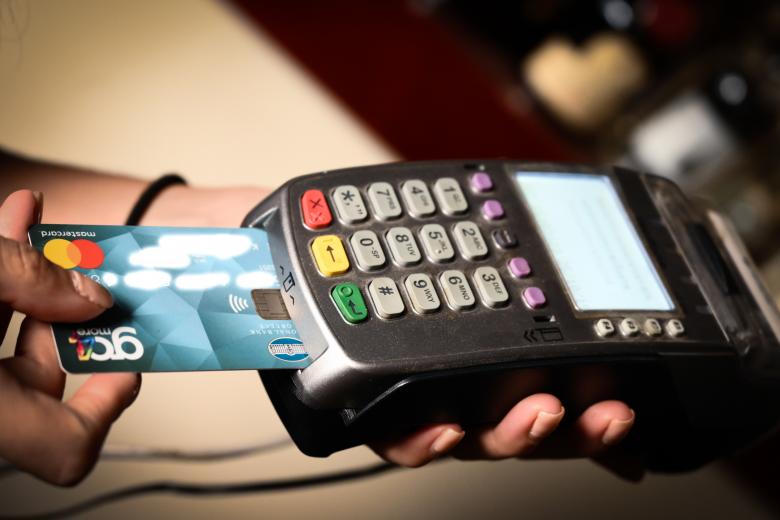 The value of cashless transactions made via Point of Sales, POS in Nigeria recorded a huge leap from January to July 2022 as the figures hit N4.6 trillion.

This increment confirms the gradual acceptance of cashless transactions within the Nigerian commercial sphere.

POS transactions have been selected as the mode of transferring and sometimes, receiving cash within the last five years as Nigerians have differed in the mode of transaction due to the convenience it offers compared to the time they would have spent in the bank.

POS usage as a means of financial transactions peaked during the COVID-19 lockdown in 2020 when major financial institutions had completely shut down their services.

Within the period, data from NIBSS revealed that over 380 million PoS payment platforms were registered in Nigeria, which translated to a total transaction value of N2.8 trillion.

The locations noted to have the highest share of the PoS transactions were the Federal Capital Territory (FCT), Lagos, Rivers, Oyo and Delta states.

Apart from making withdrawals, PoS has also served as a means of sending cash as the process has become the closest means to accessing banking products as most customers in rural areas with no access to banking facilities have found the use of the service convenient.

It has also served as a means of employment as most youths have engaged themselves in the business due to its profitability and very low running costs.