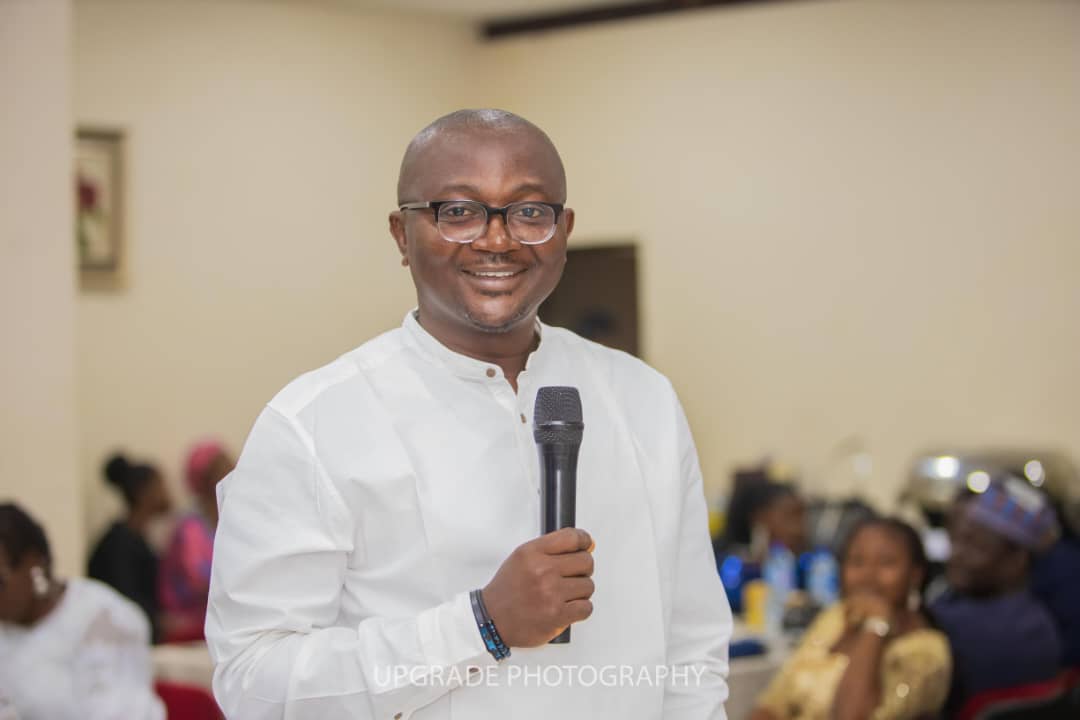 If you hold an office, you’ll never know your true estimation until you leave that office.

The great defeat that rocked APC in the just concluded governorship election of Osun was long envisaged. The willful neglect and remissness of many crucial factors by the leadership of the party caused them to be upturned.

In my decade-long involvements in the mainstream politics and in the union activism, I have never seen a system where an integral part of any serious party was neglected like that of Osun APC.

The deplorable part of the matter was labeling the aggrieved party members “Eerún Akarà”. Even when Christ Jesus proverbially gave synopsis of a shepherd who leaves his flock of ninety-nine sheep in order to find the one which was lost. Should it not have meaning to a smart administrator?

Not a single one of us is background noise. When one of us disappears, a good leader should notice and settle the differences at all cost.
Every person is a star. A life. A heart. A voice. And when a voice is silenced by darkness another must rise to see that justice is done.

If all political office holders (elected and appointed) understood that the office will outlive the office holder, maybe they will behave better. People are showing you respect today because of your office and not because of your person. It is when that office leaves you or you leave that office (whichever comes first) that you will know your true worth and what people think about you. That is why you should never be carried away by accolades. Be careful when people praise you too much. Be careful of your coterie of aides. You’re their pot of soup and they’ll do anything to keep you. Don’t confuse their loyalty to their own personal interests with loyalty to you. A man in public office does not make new friends. Power allures. Power attracts. But power is fluid. The pictures of previous office-holders adorning the walls of your office should tell you a story. Someone was there yesterday. You’re there today. Another person will be there tomorrow. Nothing really lasts forever.

I’m particularly happy about the consciousness of our good people of Osun for standing tall to fight against nepotism, deceit and imposition (“Baba so’pe” epiphany).

The art of governance is centrally concerned with collective responsibility and action. That makes sense, as the action required must be fuelled by a care for future generations, rather than for ourselves and a responsibility to the humans and non-humans who will bear the brunt of current environmental policy. The extent to which we should make sacrifices as individuals, communities and nations is contentious territory.

Undaunted regards to His Excellency, Ogbeni Rauf Arebgesola, who’s actions and precepts have proved that: the truth of your dharma rests in the fact that you matter. Your existence matters. And every single person has a unique, special, meaningful purpose for existence; whether that purpose is easy to spot or subtle.

I must on this note congratulate the Governor-elect; His Excellency Ademola Nurudeen Jackson Adeleke for the victory in the tedious governorship election on the 16th July, 2022. Your emergence as the next Governor of Osun State was orchestrated by God who knows more than all and greater than ages. I wish you well in this new responsibility Sir. It’s my prayer that the beam of light you symbolize illuminates the nooks and crannies of our dear State.