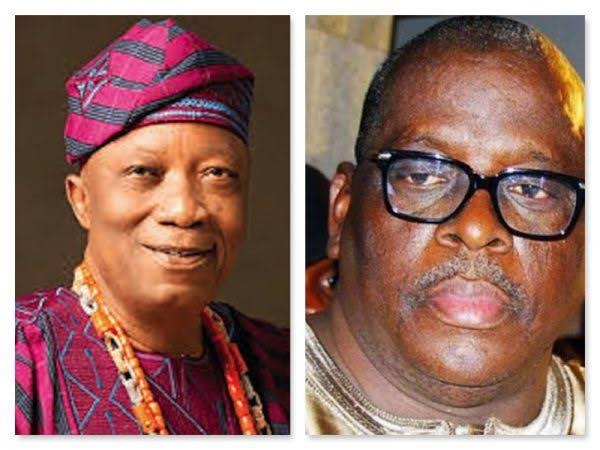 In the video, Kashamu who died of COVID-19 complications on August 8 called Adebutu from his sick bed to seek for forgiveness over differences they had from business deals that went wrong.

Kashamu who spoke in Yoruba, pleaded with the businessman to forgive him for any wrongdoing. Adebutu on his part, accepted his forgiveness and also asked Kashamu to withdraw all the lawsuits he filed against him to show he is serious in his bid to seek for forgiveness.

Nigerians have been reacting to the video. While some found it distasteful that a video like this can find its way to the public since it was supposed to be a private conversation, others are of the opinion that the video making its way to the public, proves that the deceased senator was a good man for seeking for forgiveness from someone who he felt he had offended before his death. 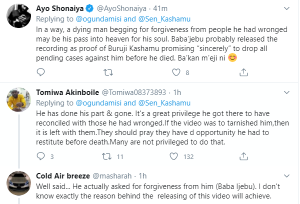 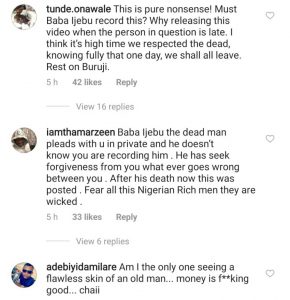