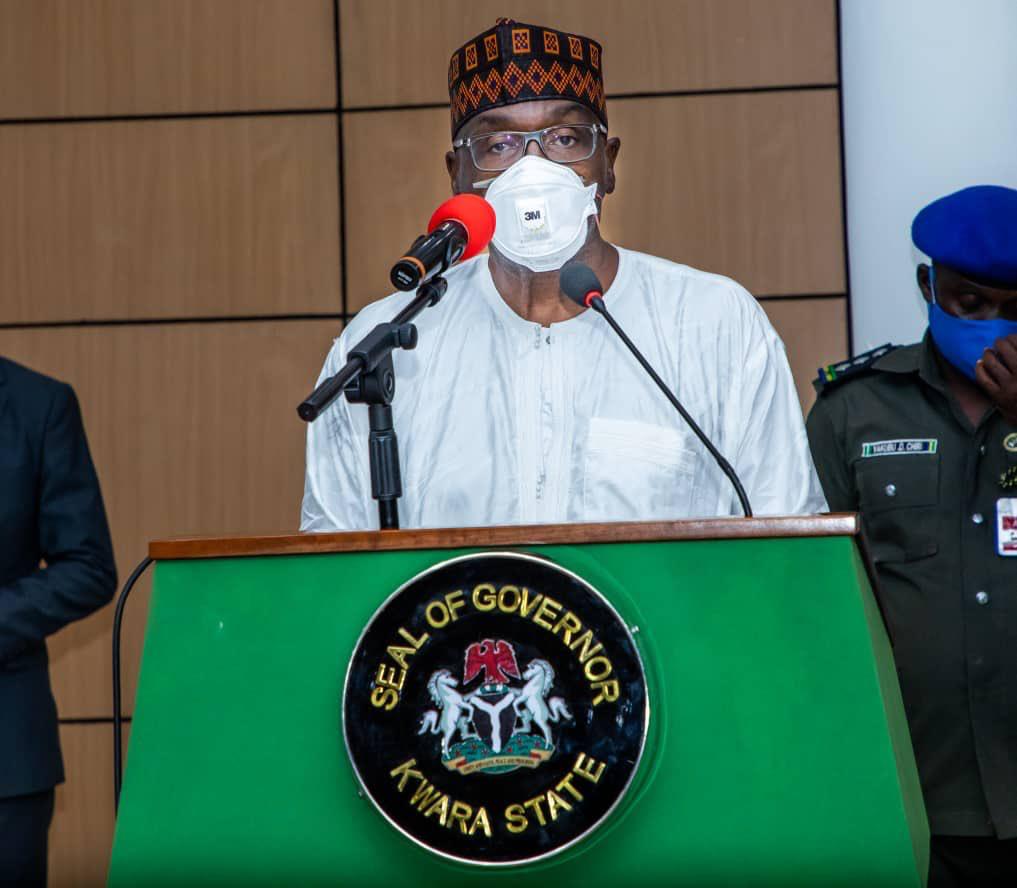 Kwara State Governor, AbdulRahman AbdulRazaq on Sunday acknowledged the numerous and patriotic sacrifices of the Nigerian Armed Forces in maintaining peace and security as well as stabilizing the country.

‘Permit me to say that this administration also acknowledges and commend the unrelenting efforts of the Nigeria Legion of Ex-servicemen at caring and providing for its members consistently in mobilizing funds annually to aid their incapacitated colleagues and families’ he said.

He added ‘we assure you of the state government support to your noble cause, as we are aware that with necessary encouragement, the legion can always be relied upon to complement the efforts of our security agencies in providing necessary security that is needed for conducive environment for rapid development in our state’.

Delivering the sermon titled ‘Fighting the good Fight’ Rt. Revd. Ade Fagbayi called for all hands to be on deck in achieving an enviable Country in the comity of nations, urging for collaboration and greater synergy between politicians, Military and the Judiciary.

The vice chairman of Christian Association of Nigeria, Kwara state Chapter, Bishop Sunday Adewole in his address noted that the Armed Forces Remembrance Day brings to the fore the efforts and sacrifices of officers, some of whom paid the ultimate price in the course of serving the nation.

Special prayers were offered for Nigeria, the church of God, the Armed Forces and families of the fallen heroes.

The Armed Forces Remembrance Day (AFRD) is observed every January 15 to honour fallen heroes of the Nigerian Armed Forces in various wars and national assignments.