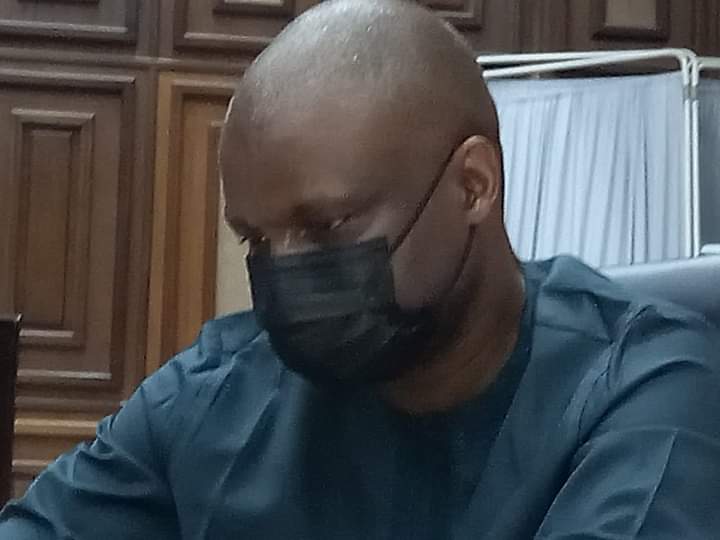 The former chief of the police Intelligence Response Team, Abba Kyari, has petitioned the Federal High Court sitting in Abuja not to grant a request for his extradition to the United States of America, stating that it’s racially motivated and pushed to punish him for his past crackdown on crime gangs in Nigeria.

Kyari, who is presently incarcerated on drug-related charges, faces extradition charges over his alleged involvement in internet fraud in connection with arrested fraudster Ramon Abbas, better known as Hushpuppi.

According to the court document, Kyari said that his arrest and detention had a “political undertone,” and that the decision to send him to the United States for prosecution was intended to punish him.

Speaking on the charges leveled against him, Kyari maintained that none of the charges are extraditable offenses.

“I know as a fact that the specified offences are of a political character and were in fact made for the purpose of prosecuting and punishing the Respondent on account of his race, nationality and was not made in good faith nor in the interest of Justice”, the deponent averred.

“The request for the extradition is not supported by any document or verifiable evidence. The request is directed to undermine the crackdown on various crime gangs by the Respondent in Nigeria and internationally and has political undertone. The request is for purposes of persecuting or punishing the Respondent on account of his defence for the country,” he added.

Kyari claims that the allegations were brought against him in order to break him down due to his accomplishments and several national honors.

He argued that the alleged extradition offences are not listed and cannot be imported into it.

“For any offence to be extradition offences, it must carry the twin head of being listed in the Extradition Treaty and has similar or analogous offence in Nigeria,” he said.

In an affidavit deposed to by Bello Abubakar Sholadoye, the federal government, through the office of the Attorney-General of the Federation Abubakar Malami stated that it has adequate evidence to warrant Kyari’s extradition to the United States for trial.

The AG’s office “was in receipt of an Extradition Request via a diplomatic channel for the extradition of the Respondent fugitive wanted to stand trial in the United States,” it informed the court.

The FG contended that Mr Kyari’s ongoing drug trafficking prosecution would not prevent the court from accepting his extradition and that the attorney general may postpone his surrender to the U.S. government until the conclusion of his trial in Nigeria.

Justice Inyang Ekwo, on the other hand, has postponed the case until Friday to allow federal government lawyer, Pius Akutah, answer to Mr Kyari’s preliminary objection to his proposed extradition.

The court stated that both the objection and the substantive suit would be considered simultaneously.

In April 2021, a grand jury indicted Mr Kyari with the approval of the United States District Court for the Central District of California, and a warrant was issued for his arrest.

The embattled DCP is wanted in the United States on charges of wire fraud conspiracy, money laundering, and identity theft.