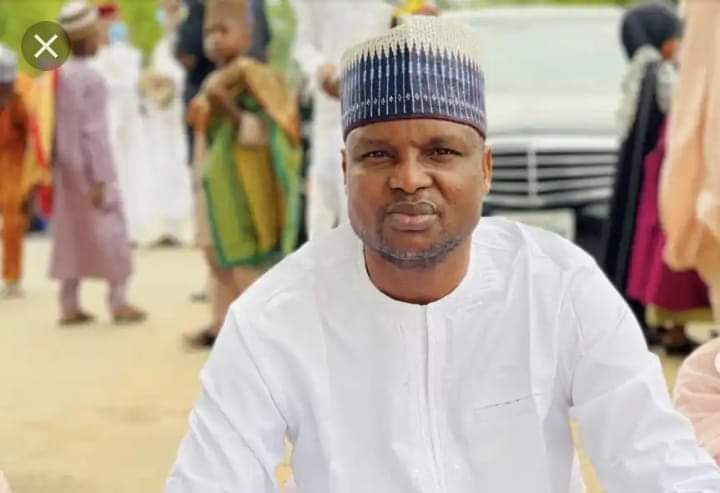 Revelation has emerged that soldiers deployed to Kuje community and the Correctional Center’s vicinity were redeployed 24 hours before the attack on the Kuje prison.

Security sources said the redeployed troops have mastered the terrain and understand the area before they were ordered to leave.

The source wondered why it is 24 hours after troop’s who had come to understand the vicinity were withdrawn and new ones who were yet to settle in arrived that the terrorists struck.

According to Vanguard, the period that the soldiers were supposed to stay in that deployment had elapsed and they were due for rotation.

Meanwhile, security sources have informed the medium that the terrorists were able to beat checkpoints mounted by security agencies through the use of motorcycles.

One source said that when the terrorists wanted to commence the operation, they opened volleys of bullets sporadically which made many residents take to their heels thus clearing the way for the terrorists to operate.

Meanwhile the whereabouts of the embattled Deputy Commissioner of Police, Abba Kyari, who is in the prison has remained unknown.

According to officials, the facility houses over 900 inmates and Abba Kyari has not been seen since the incident happened.

“We have not seen him today. He didn’t also come for Subhi (early morning) prayer as usual. But I don’t know what is happening,” a source in the prison told our correspondent.

Another official, who preferred anonymity, said that the whereabouts of Kyari remained unknown to him as of 09.30am.

“I am sure he is not missing and he didn’t escape. But I don’t know where exactly he is,” the official said.

When contacted, the spokesperson for the Nigerian Correctional Service, Umar Abubakar, said “Kyari is not missing”.

Abubakar also noted that Kyari has not been moved from the Kuje prison.