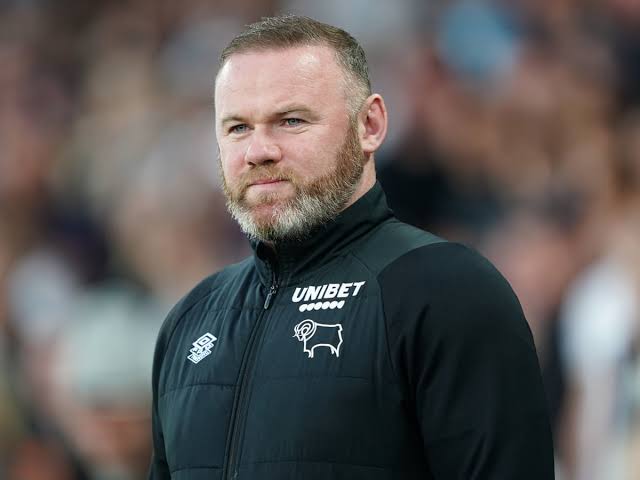 DC United announced Rooney’s appointment in a statement on Tuesday, a few days after he dumped relegated Derby County.

“Wayne is a soccer legend and one of the most exciting and dynamic up-and-coming managers in our sport,” said Jason Levien and Steve Kaplan, Co-Chairmen of D.C. United. “He’s already proven in his young coaching career that he knows how to lead a group through adversity.”

Rooney first played for DC United in 2018, scoring 23 goals and making 15 assists in 48 games. In the same year, he was voted MLS Best XI.

The former England International will assume leadership of DC United, which has been without a coach since April and are the second bottom of the league log.