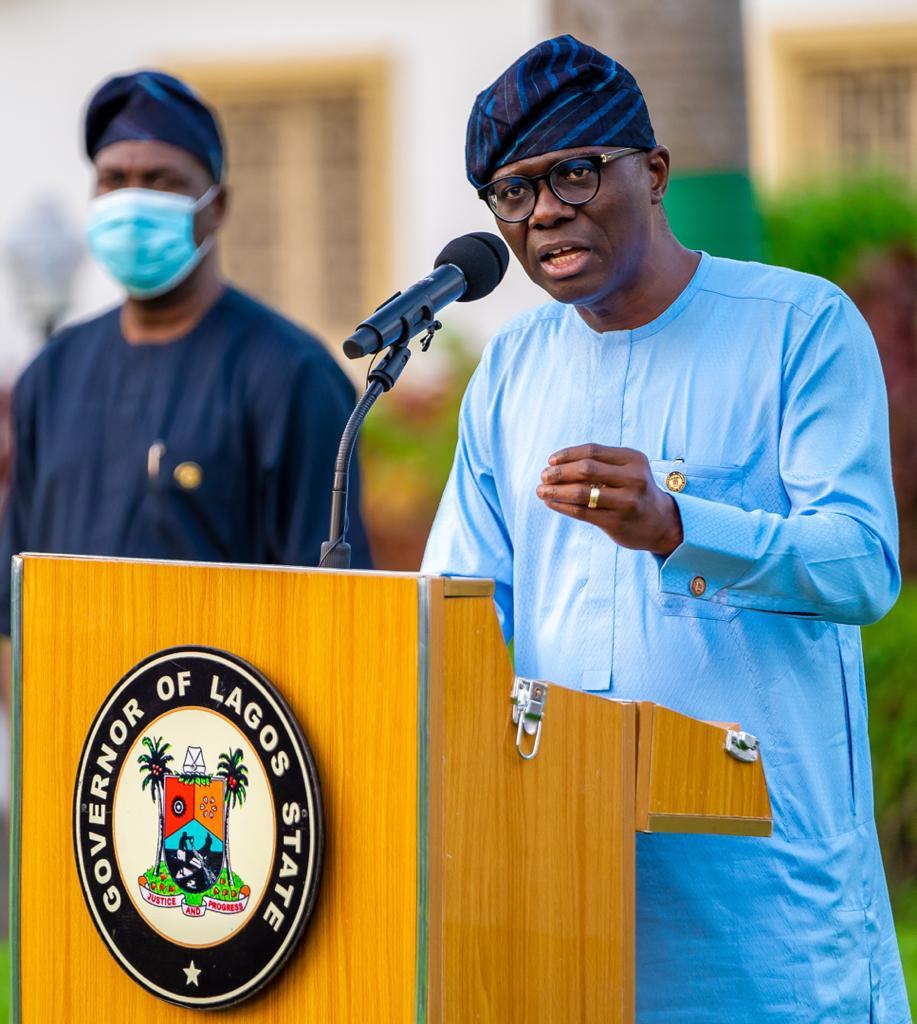 The All Progressives Congress (APC) has constituted an 86-member national campaign council for the Osun governorship election.

This is contained in a statement issued by APC national chair Abdullahi Adamu and secretary Iyiola Omisore on Tuesday in Abuja.

The council has Governor Babajide Sanwo-Olu of Lagos as chairman while Governor Abdullahi Ganduje of Kano is the co-chair. The council also has Governors Abubakar Sani Bello, Abubakar Atiku, Abubakar Badaru, Nasir El-Rufai and Kayode Fayemi as co-chair.

Five retired senior military men are on list. They are Tukur Buratai, Sidique Abubakar, Petinrin, Lawrence Onoja and A. A. Musa.

The council will be officially inaugurated by Mr Adamu on Thursday. The Osun governorship election will be held on July 16, with Governor Gboyega Oyetola as the APC candidate. (NAN)