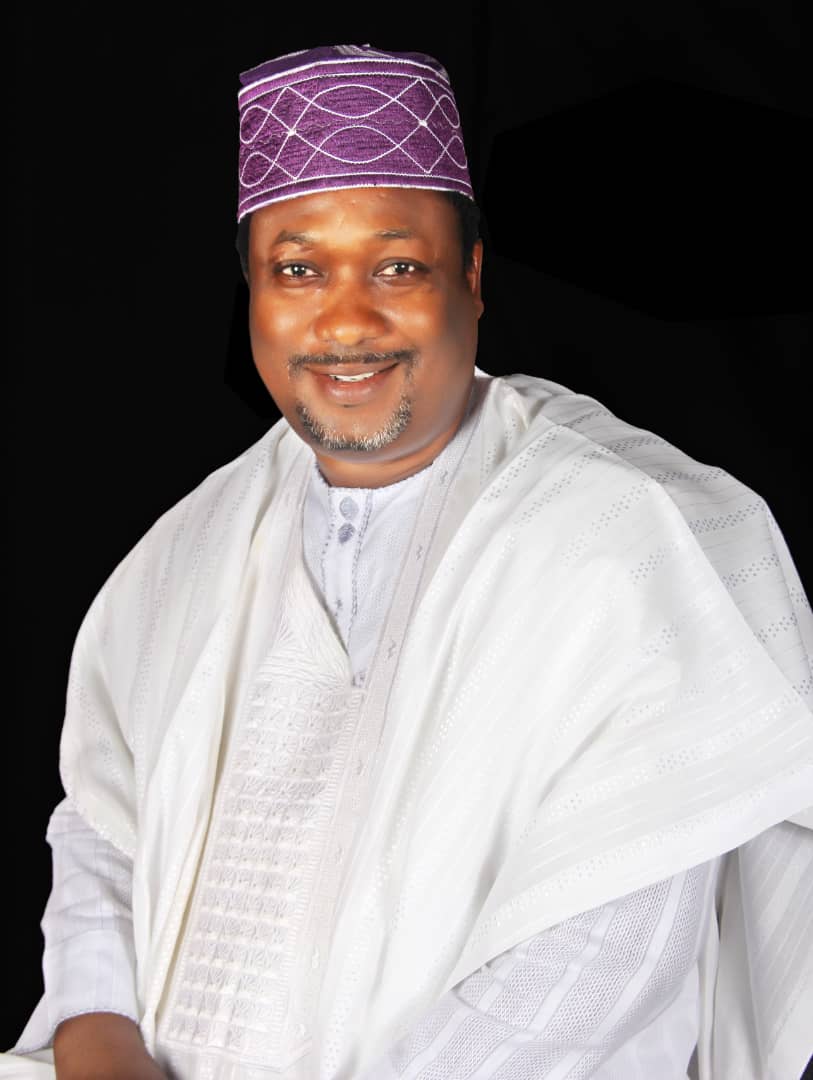 Otunba Babatunde who was welcomed by a rousing and elated residents of the communities led by some SDP stalwarts and loyalists.

While addressing people, Otunba Babatunde reiterated his commitment and dwell so much on his agenda which according to him were drawn from critical areas of needs and wants of the people of the district.

He added that campaign should be about telling people what they will enjoy if they give their votes to a candidate and not an avenue to just dance without tangible point made.

He said, “Firstly, I want to appreciate all of you for coming out en mass to show solidarity with us. I want to assure you that your votes for me is your contribution to transformation of the district.

“I’m part of you and I know what we need. My agenda are drawn from critical points that will address our wants and need. I’ll be your vocal voice at the Senate and also be your partner here in your community.

“As I do say, rallies and campaigns are not avenue to dance and sing alone without making tangible points. We must let people know what we have for them and how their contribution, which is their votes will be rewarded. He said.

The business mogul emphasized that he will do his best to ensure that his constituents smile and see the real dividends of democracy.

He added, “a vote for SDP is a vote for quality representation and massive development of our societies”.