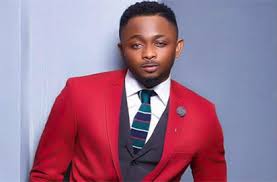 Afrobeats singer, Morihanfen Oluwaseun Oluwabamidele, professionally known as Sean Tizzle has released a new single titled ‘Sure For You’.

The 33-year-old makes a comeback with a wonderful Afro-pop love ballad, proving that he still has what it takes to win over listeners.

Sean rose to stardom in 2013 after the release of his smash hit single Sho Lee and thereafter worked with Unlimited L.A to deliver the music video.

The music singer was signed to an endorsement agreement for 20 million naira by MTN Nigeria in 2014.

In August of the same year, he became a Bacardi Breezer Ambassador as well.