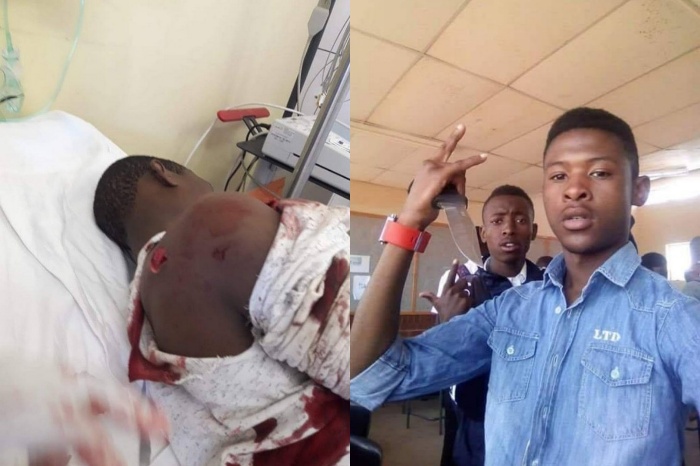 An 18-year-old student, Ahmed Abubakar of Government Day Secondary School in Katsina State has allegedly killed his colleague, Mikailu Mustapha, following a misunderstanding between them over a girlfriend.

The police said Abubakar, a.k.a Sha’aban, stabbed Mustapha to death during a misunderstanding, adding that he had confessed to the crime.

Consequently, he was arraigned before a Katsina Magistrates’ Court for culpable homicide under Section 221 of the Penal Code.

The police prosecutor, ASP Sani Ado, told the court on Thursday that investigation was still in progress.

The presiding magistrate, Hajiya Fadile Dikko, adjourned the matter till June 11 and remanded the accused in prison custody.

In a related development, a 20-year-old student of the Department of Sociology at the Federal University, Dutsin-ma, Sani Anas, is also facing prosecution for allegedly being in unlawful possession of a locally-made revolver pistol and six rounds of live ammunition suspected to have been stolen.