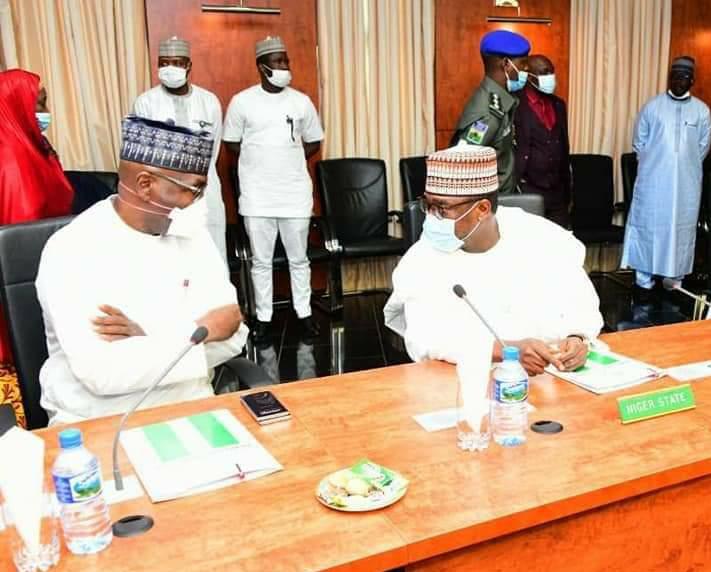 North Central States of Kwara and Niger are tightening their existing partnership to ensure adequate protection of lives and properties in the two states.

Governor AbdulRazaq, who expressed grave concern with reports of degradation of Multi-Billion Naira natural endowments by some criminal elements in parts of Baruten Local Government, said he would reach out to his Niger state counterpart for maximum security collaboration to put an end to such criminal activities.

The Governor disclosed that Kwara and Niger accounted for 60 percent of Shea butter production in the country, regretting that deforestation activities by some of the criminal elements in parts of the state constituted serious danger to preservation of natural endowments.

He also said the Governors’ Forum may also need to work to bring down the cost of cooking gas to make it more affordable to the people as a sustainable alternative to fire wood.

The Governor, meanwhile charged the newly sworn in members of the State Executive Council to team up with their colleagues in the council in strengthening governance and working towards meeting the expectations of the people of the state inspite of dwindling resources.

“It is not yet time for full-blown party politics. Let’s concentrate on governance, full blown politics will come later”, the Governor said.

He called on all the Council members to be proactive on Security and developmental issues in their respective local government areas and communities.