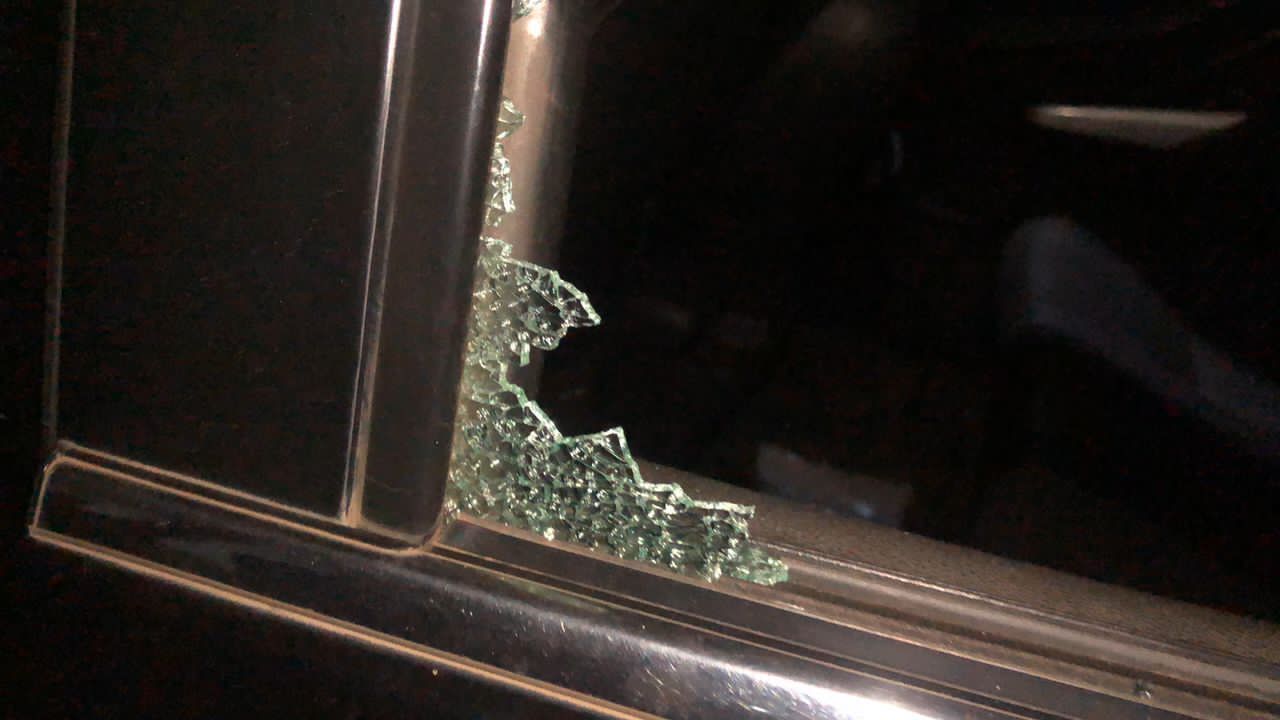 Security operatives attached to the convoy of the wife of Osun State governor, Kafayat Oyetola sustained various degrees of injuries as suspected political thugs attacked the convoy on Friday evening.

It was gathered that the convoy of the governor was passing through Owode-Ede market around 8PM when the incident occurred.

“Some of the security operatives sustain injuries because one one them was shouting that we have been hit.

“They shattered the glasses of the vehicles. The incident caused panic in the area. It is so unfortunate.”

When contacted, an aide of the First Lady, Iluyomade Oluwatumise confirmed the incident.

However, she did not disclosed the number of operatives that sustained injuries.

She said, “All I can tell you that no life was lost in the incident. I can’t tell you the numbers of security operatives that was injured but some of them that were attached to the convoy sustained various degrees of injuries.”