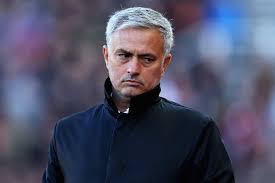 Jose Mourinho is in serious trouble as his midfield crisis worsened due to the unavailability of another star midfielder Marouine Fellaini due to hamstring damage sustained during the international duty with Belgium.