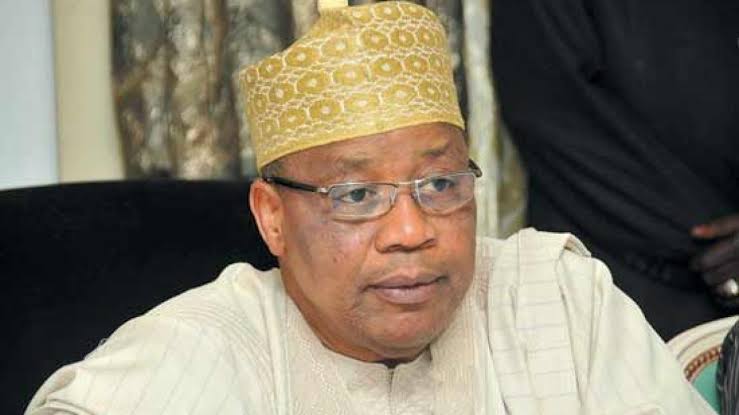 Former military head of State, Major General Ibrahim Babangida (rtd), has pleaded with Nigerians to understand that he is a “human being and therefore all the human frailties you can attribute some of them to me.”

“Well, I think what I would say is that not many people know that I am a human being and therefore all the human frailties you can attribute some of them to me,” the former military dictator said.

“A lot of people saw me from the point of view of my profession or from the job I did but I still remain a human being. I have feelings, I have respect for people and I don’t always like to be in a situation where I find myself quarreling with anybody. I try to avoid that,” he said.

Babangida led the junta that ruled Nigeria from 1985 to 1993. His regime is blamed for internalising the culture of corruption (settlement) in Nigerian polity.