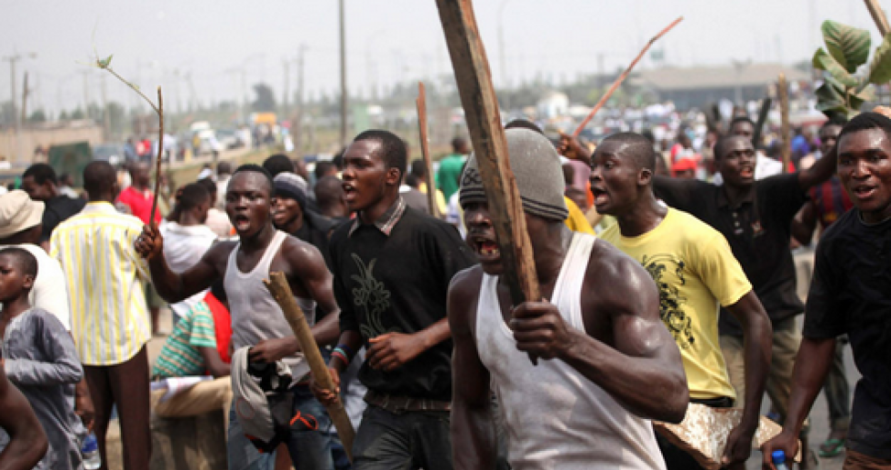 Three suspected motorcycle snatchers were on Tuesday beaten to death by the angry mob in Akure, Ondo State capital.

The deceased were accused of snatching a motorcycle along a popular road.

The mob action started when one of the victims raised alarm and they were arrested and mercilessly beaten before the arrival of police who rescued them but they died on their way to hospital.

Spokesman of the State Police Command,Femi Joseph confirmed the incident,  describing the mob action as illegal.

Joseph, admonished the people against jungle justice, insisting that those involved in the mob action would be arrested and prosecuted to serve as a deterrent to others.

According to him,  “At about 8am on Tuesday along Hospital Road, we were told that a three-man gang was caught while trying to steal an Okada.

“In the process, the owner raised an alarm which attracted some members of the public. In no time, a mob descended on the suspects and beat them to a pulp.” 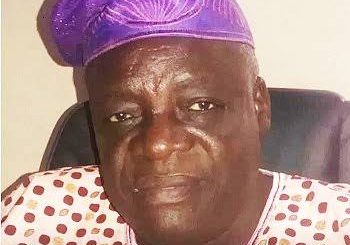 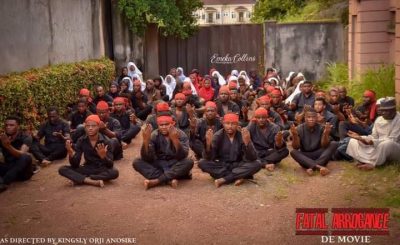