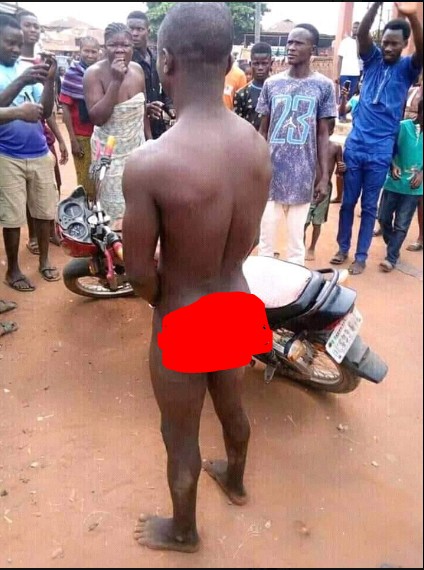 Nemesis caught up with a man as he caught steal female pants and was publicly humiliated recently in Ondo state.

It was gathered that the man was exposed by a resident who saw him in action and raised an alarm.

The man was immediately nabbed and stripped totally unclad while being paraded in public. According to reports, the man was later handed over to security operatives.

This is coming weeks after a man was arrested over a similar issue after telling a young boy to bring his mother’s panties for a fee of N500 in Ondo.

The man was beaten to pulp by the residents before being whisked away by the police. 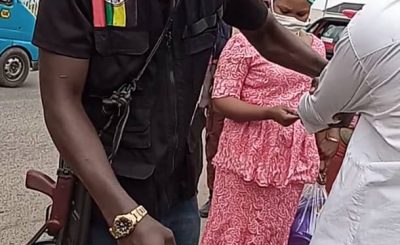 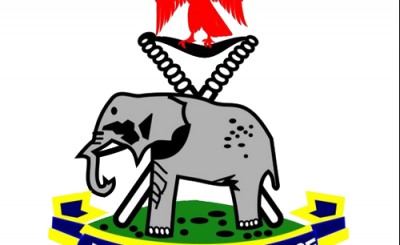 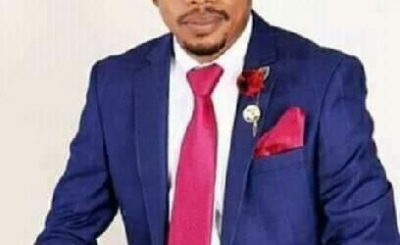