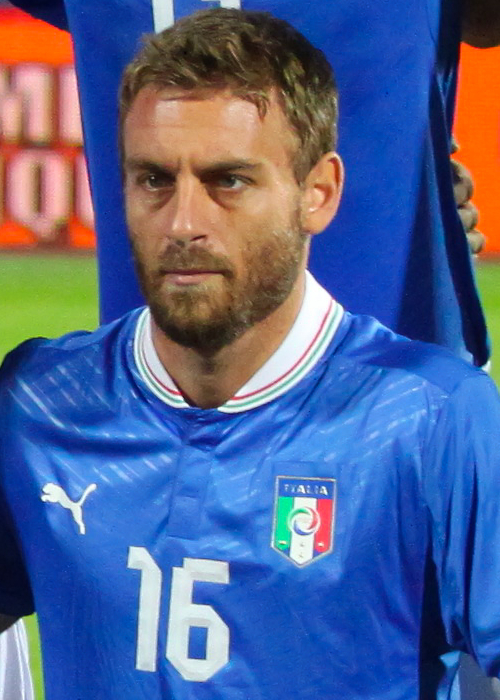 There was a bizarre moment late in the game when De Rossi was asked to warm up but pointed instead at Napoli forward Lorenzo Insigne, a player Ventura refused to call upon despite pressure from Italian media and supporters.

“I just said we were near the end and had to win, so send the strikers to warm up!” said De Rossi. “I pointed to Insigne too.

“I just thought perhaps it was better that Insigne come on instead.”

Ultimately, De Rossi, 34, was not used either as Italy failed in their search for the goal that would have taken the tie to extra time.