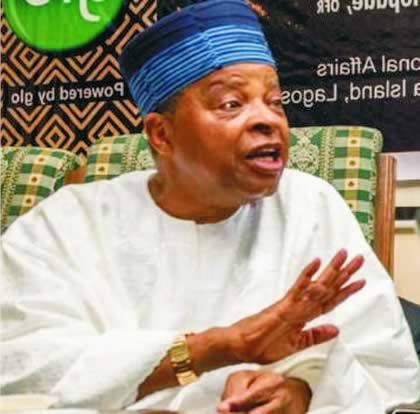 Former Chief of Army Staff, Lt. Gen. Alani Akinrinade (rtd) has said sacking of the heads of the armed forces in the country is at the discretion of the President, who is also the Commander-in-Chief of the Armed Forces.

The former army chief said service chiefs could resign if they felt they did not have anything new to contribute again or wait to be sacked by the President, stating that they have no tenure.

Akinrinade said this in an interview with Punch correspondent.

Asked if he supported the calls that service chiefs should go, Akinrinade said the President had the power to either sack the service chiefs or retain them.

“If he wants you to go, then you leave. If you have served and you feel that you don’t have anything again to contribute, then you can approach the President and tell him. Or you can write to your minister who will deliver such letter to the President to tell him that you will like to leave.

“But if you are not interested in leaving, you wait for the President to tell you to leave. There is no tenure and that is the problem. It is not stated anywhere that you have to serve as the Chief of Army Staff for four years or as Chief of Defence Staff for two years. There is no tenure.”

Akinrinade, who is a chieftain of the National Democratic Coalition, said the civil service rule stipulating retirement for anybody who has served for 35 years which he said had been extended to the armed forces was not helpful to the nation at times.

He stated that some persons might join the armed forces early and would still be productive after spending 35 years in service.

He said, “The civil service rule which has been extended to the forces now; that if you have served for 35 years, you should leave. I don’t particularly think this is a good idea because somebody can serve for 35 years and he or she is only 56 years old, has such person reached the climax of their productive life?

“If the person is doing well are we going to just kick out such person because they have served for 35 years? These are matters which we have installed in our system but which are not necessarily productive at some points. “

Asked to proffer solutions to the insecurity in the country, Akinrinade said it would be difficult to offer good advice without having complete information of what was going on in the military and in the minds of the enemies of the country. 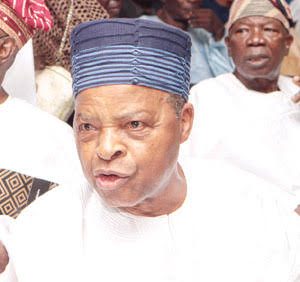 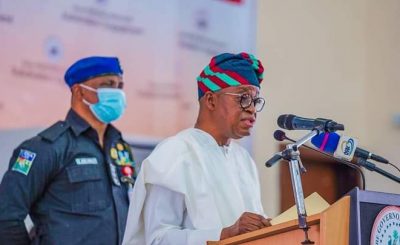