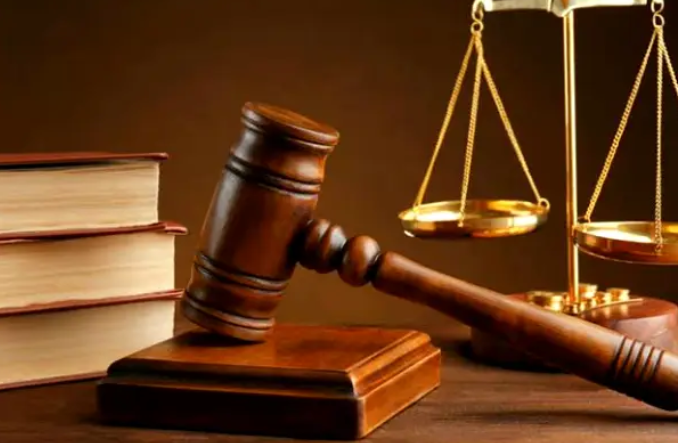 A Sharia Court in Kaduna on Monday ordered a divorce-seeking woman, Halima Ahmad, to return a mattress belonging to a former wife of her husband, Suleiman Atiku.

Mr Atiku, a Correctional Service Officer, had earlier asked for the mattress, before agreeing to her divorce request,he told the court that the mattress belonged to his first wife.

Ms Ahmad, who lives in Badarawa, Kaduna, had in April 2022, filed for divorce at a Sharia Court sitting in Magajin Gari, Kaduna State.

In his ruling, the judge asked that Mr Atiku give Ms Ahmad N20,000 to enable her to buy a new mattress.

The Judge further ordered Mr Atiku to pay N80,000 to Ms Ahmad to enable her to pay the debt she incurred during the period of their marriage.

He adjourned the case until July 25, for ruling on the divorce application.

Earlier, the respondent, who did not give reason for seeking divorce, told the court that she was ready to return her bride price to Mr Atiku.