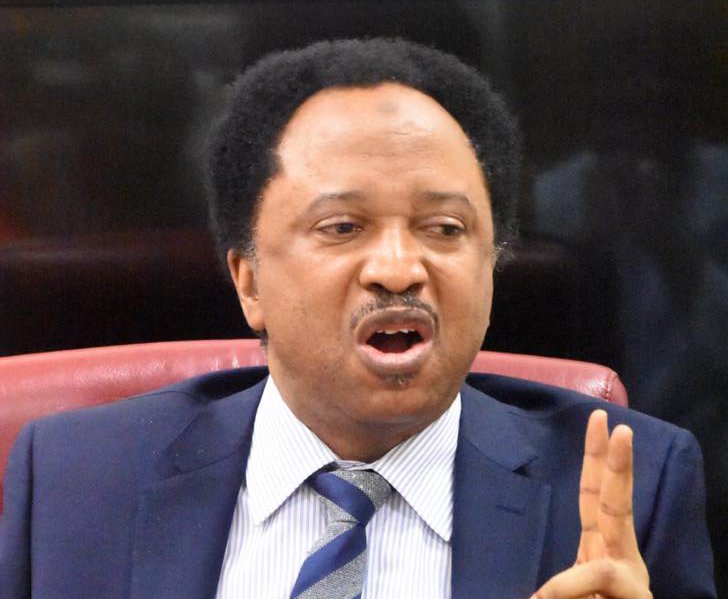 Senator representing Kaduna central and senatorial candidate of the Peoples Redemption Party, Shehu Sani has called for cancellation of elections in Kaduna State, particularly the one in his zone.

Addressing journalists in Kaduna on Monday, Sani said, the Saturday election was marred with irregularities across the zone, ranging from over voting, ballot stuffing, intimidation of voters, and connivance with security agencies to rig in favour of the ruling All Progressives Congress (APC).

Sani said, himself and his party have compiled cases of irregularities across the zone and written to INEC, asking for the cancellation of the elections.

He said though, they have not gotten official results of the election; they are calling for the cancellation irrespective of the outcome.

At a separate press conference in Kaduna, the PRP candidate called for cancellation of elections held in the state.

He said the election is marred by votes buying, card readers malfunctioning, usage of unknown persons PVC for voting and among others.

He said legal action will be taken against those involved in malpractice in the state, as there are evidences against them. 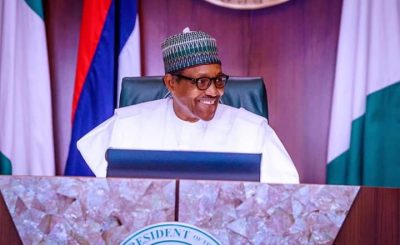 EXTRA: See some of the projects Kastina benefitted from Buhari-led administration 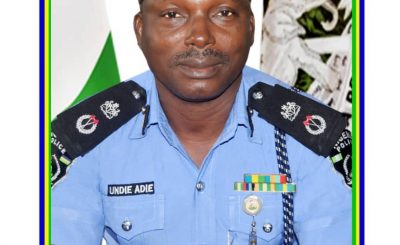 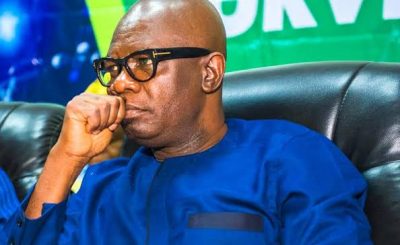