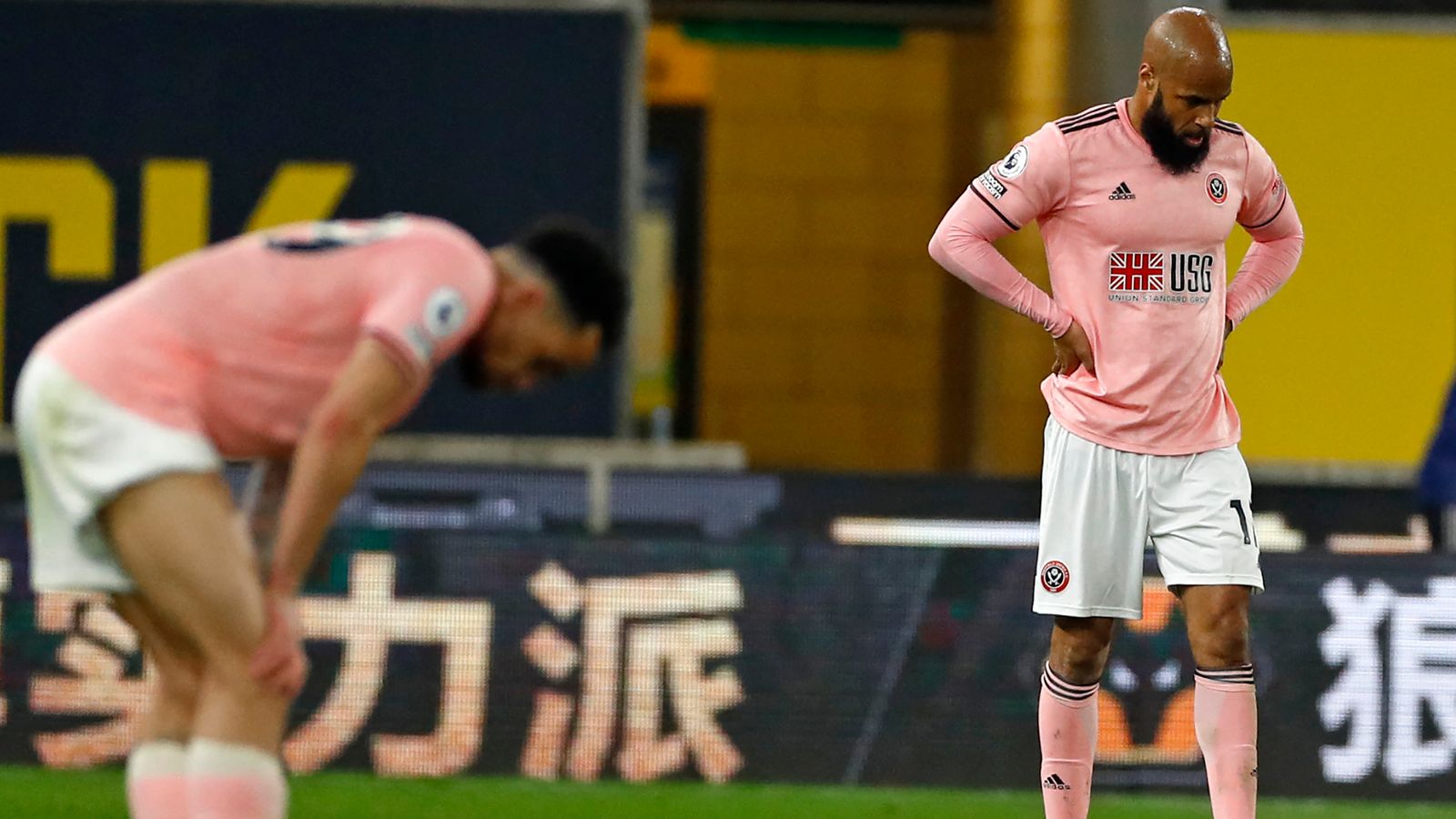 Sheffield United have been relegated from the English Premier League after they lost 1-0 against Wolves in their match on Saturday.

Willian Jose scored the lone goal which confirmed the blades exit from the league. The loss also was their sixth successive league defeat which leaves them rooted to the foot of the table, 19 points from safety.

The blades returned to the Premier League in 2018.

They ended the 2019/20 campaign in the ninth position in the Premier League table and appeared on the cusp of European qualification for the majority of the season.

In a twist this season, they suffered a dip in form leaving them with four wins in 32 games.

The dismal second season saw Wilder lose his job in March, and replaced with Paul Heckingbottom. He, however, could not salvage them from relegating.

Their return to the championship marks them as number four in history to be sent down to the Championship at the 32-game mark.

Elsewhere, Norwich City have confirmed their promotion to the top flight after the first attempt. Norwich were relegated last season from the Premier league. 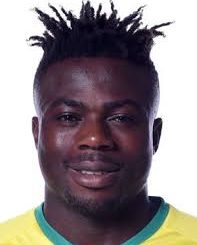 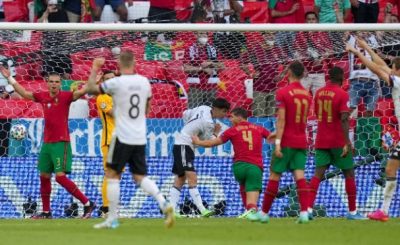 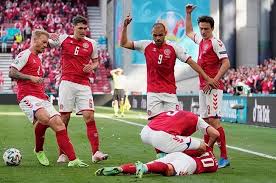