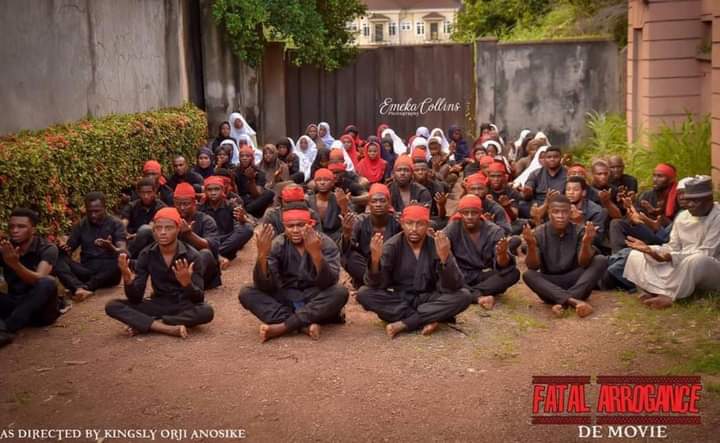 The Islamic Movement in Nigeria, popularly known as ‘Shi’ite’, has written a petition to the Inspector-General of Police, Mohammed Adamu, and the National Film and Video Censors Board over a movie titled ‘Fatal Arrogance’.

The movie according to a statement by the group depicts their organization as a terrorist group.

In a statement on Thursday, the President, Media Forum of IMN, Ibrahim Musa, accused the Nigerian Army of sponsoring the movie, saying, “In a normal circumstance, this kind of clips can be dismissed but not at a time like this.

“The Islamic Movement in Nigeria wishes to call upon the respected professionals of Nollywood to address this issue immediately.

“If film producers are not careful, some disgruntled elements in governance will make them side with the oppressors against the oppressed as the film “Fatal Arrogance” is meant to achieve. 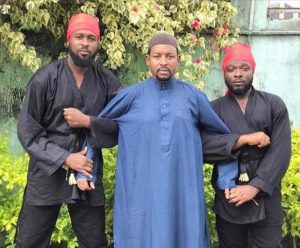 “Genocide is involved here; any move to justify the brutal and inhuman Zaria genocide of December 2015 is an affront on the Rome Status of the International Criminal Court.

“Evidently, for every Nigerian, these clips are meant to disparage the peaceful movement and portray it to the world as a violent armed movement.

“Also, the movie on the pipeline has the same title as Kuanum Terrence’s book that died on its arrival, where he blamed the victims of terror for being their own nemesis. He had launched what he called a book titled ‘Fatal Arrogance: How El-Zakzaky Hypnotised IMN Members into Killing Themselves while Protecting Him’. As ridiculous as the name may sound, the content is not far from that too.”

It added, “We want the world, Nigerians in particular, to bear witness that this film, ‘Fatal Arrogance’, can be used in creating conflicts among our diverse communities.

“It is a propaganda machine that can deceive millions, and it’s also an easy way to use for character assassination.

“It can be used to distort the truth, free criminals and blame the victims as well as making the bad guys the good guys.

“We, therefore, call on well-meaning Nigerians to put pressure on the producers of that abominable film to stop it.” 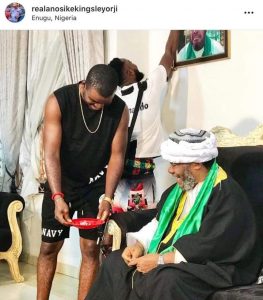 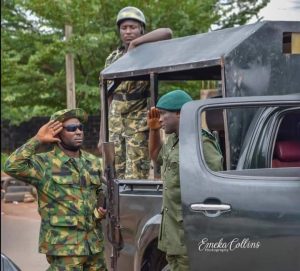 #EndSARS: You have failed the people of Osun – Davido calls out Oyetola 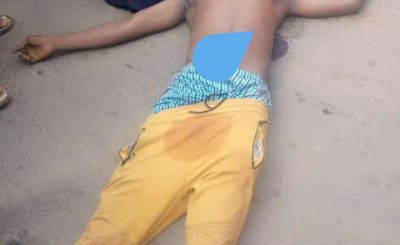 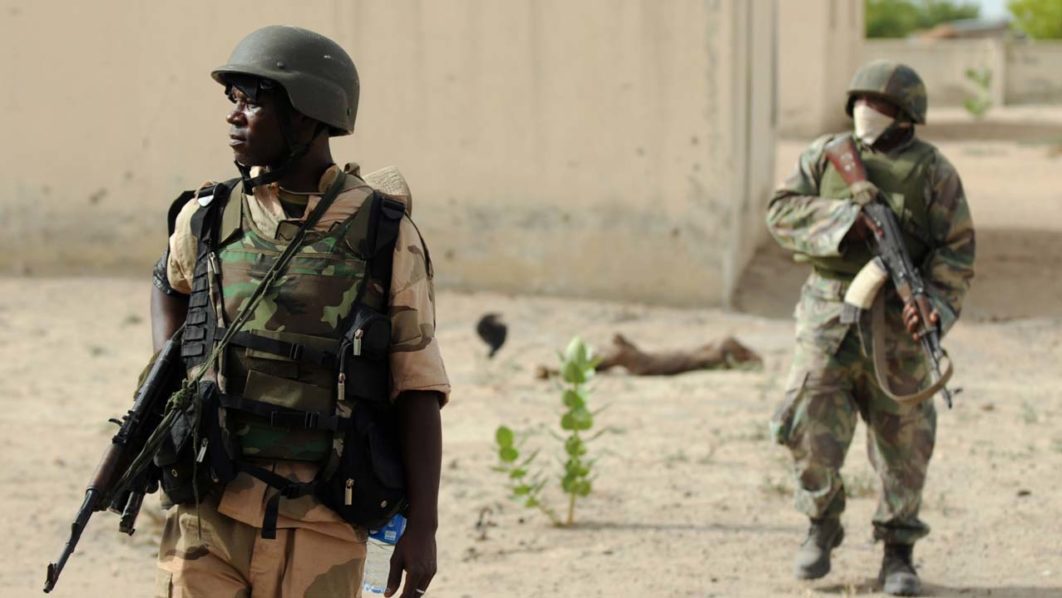