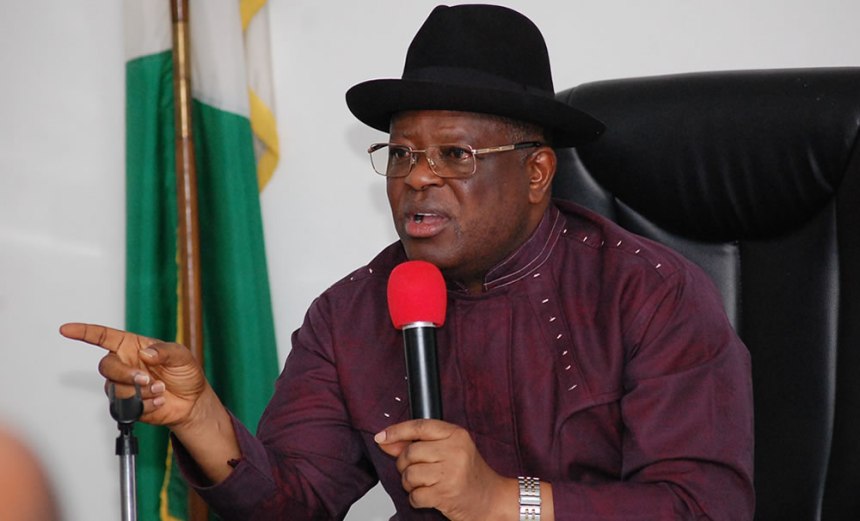 Ebonyi State Governor, David Umahi has ordered his security details to shoot anyone who blocks his convoy which according to him is backed by the law.

The Governor who hosted some guests at the State Executive Chambers in Abakaliki, recalled how some mourners blocked his convoy along Onicha Road in Onicha Local Government Area of the State on his way back to the state capital from his Uburu, Ohaozara hometown on Friday, October 4.

“Yesterday night, I was coming back by 12 midnight. Of course, I had to stop over at the college to inspect projects, but when we got to Onicha, they blocked the road.

“Even with the litany of the army and the police and everything, they did not even want to open the road. Then I said they should arrest all of them, but most of them ran away. I think they even took a gun of an army officer,” he said.

Umahi said the fleeing individuals will be arrested and be jailed for the acts as he also declared that no wake-keep should exceed 10 pm in the night. In order to forestall its reoccurrence in the future, he ordered his security details to shoot anyone who tries such.

“So the Chairman of the Local Government, the House of Assembly members and coordinators, they are working very hard and the SSA on Security, they are all there to sort it out.

“But I say, all of them will go to prison. So they have to identify them, bring them here and we will prosecute them to show an example,” he said.

“Next time the ADC should order for a shoot. It is very illegal to block the governor. And if anybody is killed in the course of that, it is allowed in the law.

“And it is not me that is the problem, it is the common man, nobody should be oppressed.

“And I want it to be announced that henceforth, no wake-keep should go past10 p.m. If you must pass 10 p.m., take written permission from the chairman of the local government, and both the chairman and the person that requested will be held responsible if any problem occurs.

“This should be widely circulated and properly announced. My problem is not that they blocked the governor, but my worry is supposing that it was a smaller person that was passing, who had no army and police, they would have robbed the person” he said. 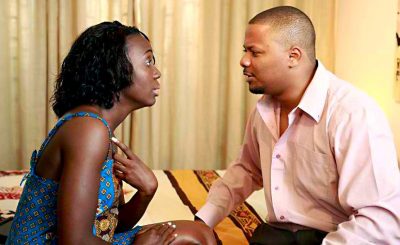 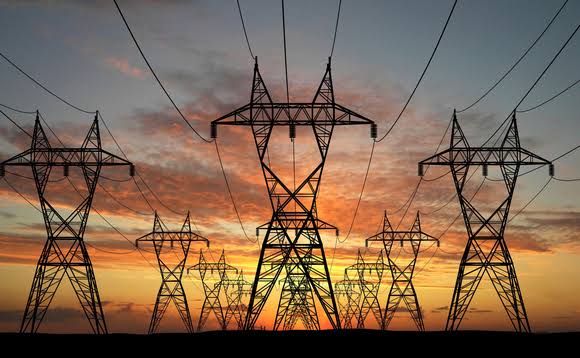