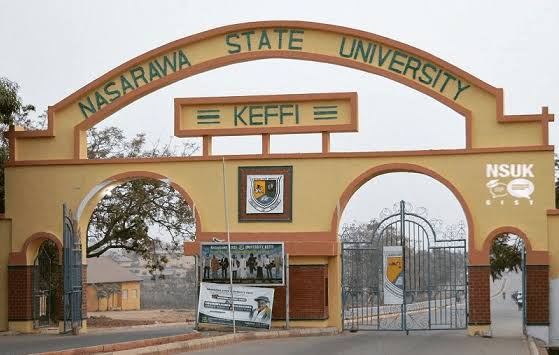 An auto crash involving the convoy of the presidential candidate of the New Nigeria Peoples Party (NNPP), Senator Rabiu Muss Kwankwaso, in Lafia, the Nasarawa State capital, at the weekend claimed the lives of no fewer than six supporters of the party in the state.

The presidential candidate of the NNPP was in the state to unveil the Nasarawa State NNPP secretariat in Lafia.

However, the tragedy occurred when one of the buses conveying some supporters of the party lost control in the convoy of the presidential candidate when being used into the state capital and somersaulted killing four people on the spot, while two died later in the hospital.

This was even as several occupants of the vehicle sustained various degrees of injury and were rushed to an undisclosed hospital for medical attention.

Four of the accident victims died on the spot while two later died in the hospital.

The presidential candidate of the party, Kwankwaso, condoled with the people of Nasarawa State, families of the deceased and the NNPP over the unfortunate incident.

Kwankwaso, while addressing stakeholders and other members of the party during a stakeholders’ meeting in Lafia later in the day, promised to address the prevailing security challenges in the country if elected president in 2023.

Speaking further, the NNPP presidential hopeful cautioned the party’s supporters against inflammatory and unguarded utterances, saying as a genuine Nigerian, he was ready to salvage Nigeria and wouldn’t want to be seen from a negative angle.

He challenged Nigerians not to make further mistakes in the choice of the leaders in the forthcoming general election.

“We in NNPP are prepared to provide Nigerians with good governance, restore peace, address the security challenges, and also improve the battered economy. Nigerians have suffered enough and so we are on a rescue mission,” Kwankwaso declared. (This Day)