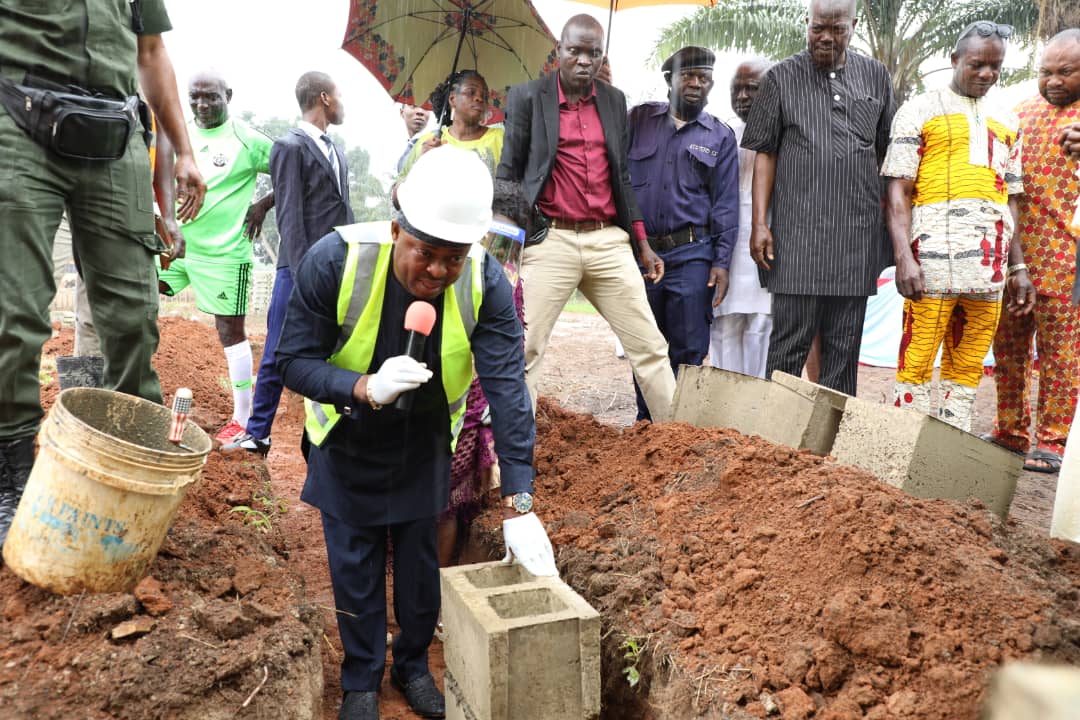 The Speaker, State of Osun House of Assembly, Rt. Hon. Timothy Owoeye has said that the antidote to youths restiveness, and unemployment remains skills acquisition.

The Speaker stated this during the turning of the sod for the foundation laying of a workshop building which he donated to Federal Science and Technology College in Ilesha.

Owoeye who lauded the principals of the school for allowing him to donate the building, emphasised the important of science and technology to the survival of any economy and how it can create avenue for youth engagement and employment.

He said, “The biggest problem our nation is facing today stems from unemployment, which has become a major problem bedeviling the lives of Nigerian youths, causing increased militancy , violent crimes, kidnapping, unrest and socially delinquent behaviour.

“Youth unemployment is devastating to both the individual and the society as a whole both psychologically and economically.

“Rising from our 60th independence anniversary, acquisition of skills remains the greatest antidote to unemployment and insecurity caused by youth restiveness and other forms of crimes in the society.

“At a time when prices of goods and almost everything is unbearable, we must begin to produce what we consume and technical education is key to the survival of any economy, especially a developing one like ours.

The speaker, however, called on government at all levels to urgently begin to put funds in technical schools, as a way to relieve the burden of unemployment, crime and poverty.

“It should be noted that technical education and acquisition of skills remains the greatest antidote to the unemployment in Nigeria today.

“We as Nigerians have to produce what we consume and stop relying on imported goods.

“We should be able to produce little items within our local communities and the only way to get it done is through government investing in technical education, skills acquisition.” he said

Mrs Idowu Akinbamijo, the school, Director of Principals, commended the speaker for the donation of the workshop saying the building donation is another milestone in the history of the school.

Akinbamijo, said the building would boost the academic prowess of the students and it would be very useful in technical education and trainings for the students. 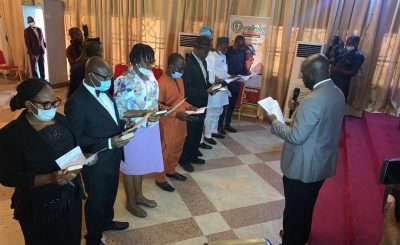