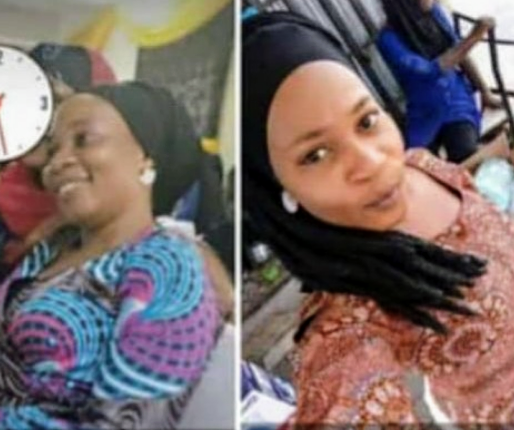 According to sources close to the deceased, Fatimah had attempted suicide on three previous occasions, before she eventually took her own life Thursday afternoon.

Fatimah was found dead after taking a poisonous substance believed to be popular insecticide, sniper.

The deceased, according to reports, had been battling with depression since she lost her younger sibling. Sources claimed she blamed herself for his death.

INSIDER reached out to the Ag. Dean of the Law Faculty of the Kwara State University, Professor Abiodun Amuda Kannike, SAN, but he did not pick his calls. Responding to a text message by our correspondent, however, the Professor said, “Am sorry, not in the mood to talk to the press about it.”

Efforts to speak to the parents of the deceased were unsuccessful.

3 thoughts on “So sad! 300L Law student kills herself after 3 suicide attempts”