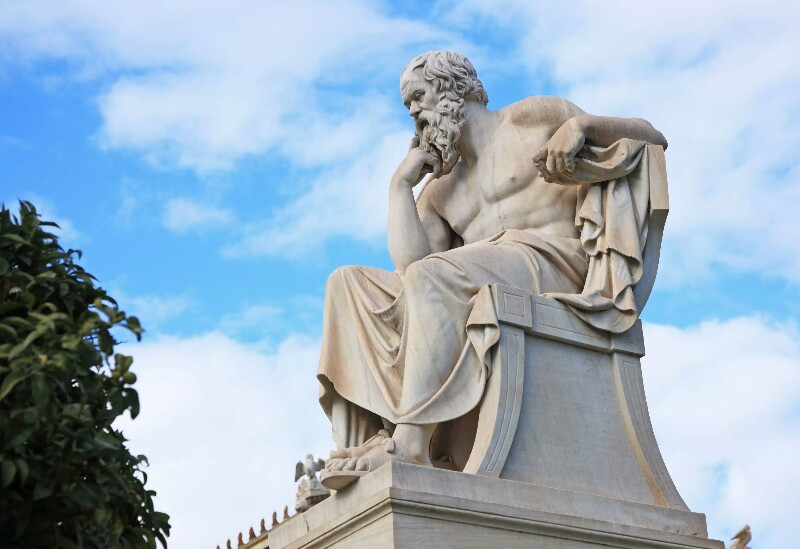 The death trial of Philosopher Socrates and his lifestyles had taught us how religious he was at the time when there was no Christianity nor Islam. Socrates lived a simply life with no worries and his philosophical teachings today continue to inspire millions of people across the globe.

He was born in Athens (Greece City State) in 470 B.C., and he was good in gymnastics, poetry, and music. He has no other profession than “being a philosopher”. He move from one place to another teaching people about goodness, fairness and equality.

This man was poor but famous, he had many youths as his loyal students, among whom were Plato, Xenophon, Crito etc. Most of what we know about Socrates today were narratives from his students because I never documented any of his teachings.

As far as his teachings was becoming a topic of the town, the more his issues with the Aristocrats of Athen. When he started preaching about corruption in the government, he was eventually sentenced to jail in the account that he was corrupting the minds of the young ones. 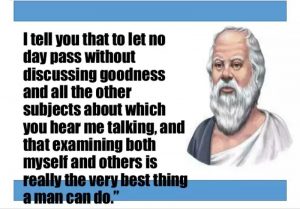 For you to know that he was the Jesus of Ancient Greece, while he was in jail, he had an opportunity of escaping but refused when some of his students secretly paved a narrow escape for him through the forest of the prison. Socrates willingly discarded this offer because of the love he has for his fellow people and students. He told them that “I will not escape, if I escape I may hurt my people and students, if I escape I have disobeyed my parents and teachers… I have been ordained by the gods to teach and my teaching is required for the good will of the state”.

This is an exemplary act showing that I was not a selfish leader, he placed humanity above self, the love he has for his people supersede the love for himself. Socrates was thinking of the harm he will cause the students who saved him after the government find out. He believed in dying as a martyr rather than running away.

You will also be inspired after reading his last statement. On the day the Athenian government signed his death warrant to be poisoned through Hemlock poison in 399 B.C., after drinking the poison, on the point of dying he still remember he was owing somebody. He called on one of his loyal disciples named Crito, saying “Crito, we owe a cock to Asclepius. Please, don’t forget to pay the debt.” 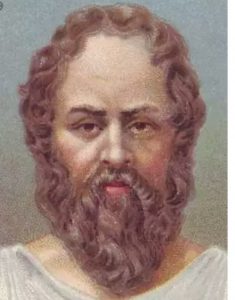 RIP philosopher Socrates!
May your mistakes be forgiven.
Written by: Afeez Ganiyu (Afox) 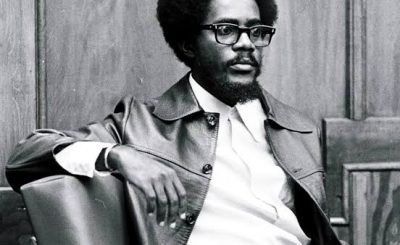 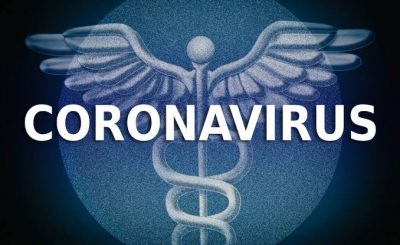 TIPS: Seven things to do now that coronavirus is in Nigeria