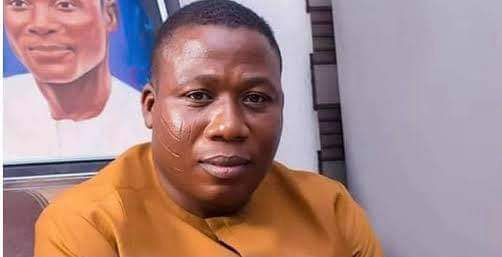 Some elders in the South West have condemned Friday’s attack on Sarkin Fulani, in Oyo State, Alhaji Salihu AbdulKadir, and his family where houses were burnt down and livestock killed.

The elders, on Saturday in a statement condemned those they called criminals led by a secessionist, Sunday Adeyemo.

The elders under the aegis of Coalition of Oduduwa Elders (COE) said the development was inimical to the unity of the country which they stand for.

The statement signed by their National Coordinator, Dr. Tunde Aremu, and National Secretary, Barrister Folake Ajasin, respectively, the elders said the action does not represent the Yoruba people.

Expressing shock that such ugly development can happen in Yorubaland which they noted, had been in the forefront of a united Nigeria, the elders tasked security agencies to swing into action and arrest the culprits so they can face the wrath of the law.

“We received with utmost shock and disbelief the burning down of the residence of Sarkin Fulani Oyo State, his livestock and 11 cars, by some suspected criminals in Yoruba land allegedly instigated by one Sunday Adeyemo otherwise known as Igboho.

“This action is unacceptable to us,it is criminal, barbaric and uncivilized, and we call for the immediate arrest and prosecution of Sunday Igboho and all the perpetrators of this dastardly and unwarranted act,” they said.

The elders said,” While we acknowledge the criminal activities of some suspected Fulani herdsmen in the state, we must state that the attack of the Sarkin Fulani Oyo is madness taken too far.

“The Sarkin Fulani has lived in Oyo State for a very long time and has been known to be very peaceful. He has spoken publicly and privately against the criminal activities of some of their deviant youths and tasked security agencies to go after them.

“The Sarkin Fulani Oyo deserves commendation for his actions against the few criminals masquerading as herdsmen in Oyo and not this kind of evil and injustice meted on him by some of the criminals in our region.”

According them, “We must remember that we have our brothers in the North who have been living there for ages as well. We shouldn’t set this country on fire for our selfish interest.

“While we call our Fulani and Northern brothers not to see this act as an act of Yoruba people but a clear act of criminality perpetrated by some misguided youths that will be brought to book in no time.” (Daily Trust) 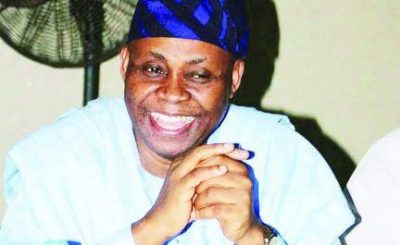 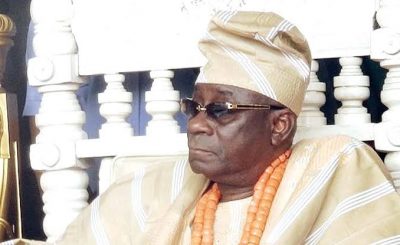 Nigerians ask EFCC to probe Oba Akiolu over stolen $2m, N17m at his palace during #EndSARS 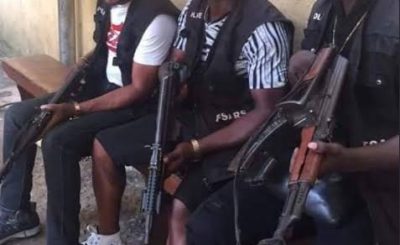