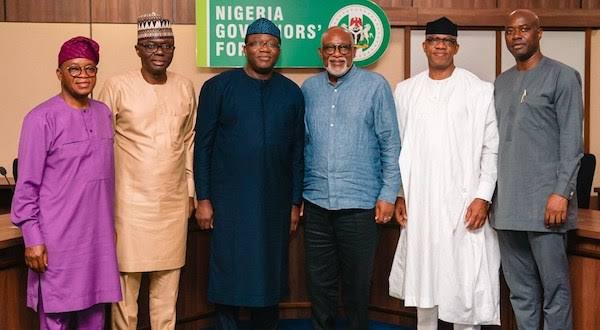 The six states on the Southwestern part of Nigeria have agreed to reopen schools for SS3 students to participate in the West African School Certificate Examination (WASCE) next month.

The states are Lagos, Ogun, Oyo, Ondo, Osun and Ekiti.

The states agreed to open schools after a virtual meeting organized by the Development Agenda for Western Nigeria (DAWN) Commission which had Commissioners for Education and SUBEB chairmen as participants.

Their decision is contrary to the position of most of the 19 northern states, which supported the Federal Government’s decision to suspend school reopening for SS3 students due to the COVID-19 pandemic.

The Federal Government also declared last week that candidates will not participate in WASCE over safety concerns.

The meeting also agreed on the needs for Southwest states to implement a 2016 plan to establish a regional examination body akin to IJMB in the North.

The plan was laid out at the roundtable on creating a collaborative framework for education development and advancement in Western Nigeria in Osogbo, the Osun State capital, in 2016.

A statement by the DAWN Commission indicated that all the states will reopen schools for SS3 students by August 3 with COVID-19 preventive measures in place.

According to the statement, the states will approach the Federal Government, at the first instance, to seek postponement of the WASSCE by at least three weeks from the proposed resumption date.

At the second instance, states are to directly approach the West African Examinations Council (WAEC) to seek postponement of the examination to August 24.

On resumption, all schools are to appoint incident managers and classroom wardens, according to the document.

There will also be designation of quality assurance department for each state to issue a safety compliance certificate to each school before reopening.

The state will also encourage intensive advocacy campaigns to stakeholders including parents, teachers, caregivers, school owners and pupils on what is expected of them when schools resume.

The meeting also called on the WAEC to encourage Computer-Based Tests (CBT) in the future. (The Nation) 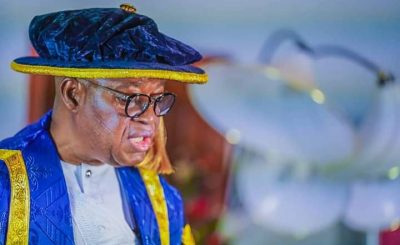 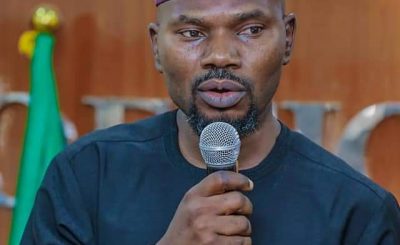