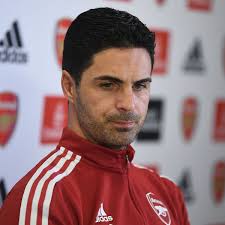 Arsenal failed to take the opportunity to close the top-four gap as Jan Bednarek’s first-half goal plus an inspired display from goalkeeper Fraser Forster gave Southampton a 1-0 victory.

With Saturday’s defeat, Arsenal have lost each of their last three Premier League games.

Southampton took their chance when it came as defender Jan Bednarek swept high past Aaron Ramsdale just before half-time.

We had so much possession, we created situations but the end product was not good, said Arteta.

“You have to score goals to win games. What else can I say? The boys played the way they have to play but in the box is where things are defined.”

At the bottom of the table, Watford look set to return to the Championship after Brentford inflicted their 10th successive home league defeat.