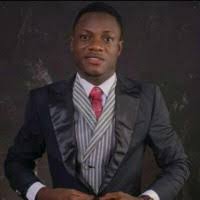 Bakare, who was detained alongside Sowore for staging RevelationNow protest, has been admitted to study law at Anglia Ruskin University, Cambridge.

Popular US-based journalist, Adeola Fayehun revealed this on Monday in one of her episode on YouTube.

She thanked everyone who contributed to support his education, stating that Bakare is now in the UK undergoing quarantine as part of COVID-19 protocols in the country.

Bakare, who spent four months in prison in 2019, was also active during the EndSARS protests in Osun State. He co-convened the movement in the state.